Artificial intelligence sheds light on how the brain processes language

In the past few years, artificial intelligence models of language have become very good at certain tasks. Most notably, they excel at predicting the next word in a string of text; this technology helps search engines and texting apps predict the next word you are going to type.

The most recent generation of predictive language models also appears to learn something about the underlying meaning of language. These models can not only predict the word that comes next, but also perform tasks that seem to require some degree of genuine understanding, such as question answering, document summarization, and story completion.

Such models were designed to optimize performance for the specific function of predicting text, without attempting to mimic anything about how the human brain performs this task or understands language. But a new study from MIT neuroscientists suggests the underlying function of these models resembles the function of language-processing centers in the human brain. 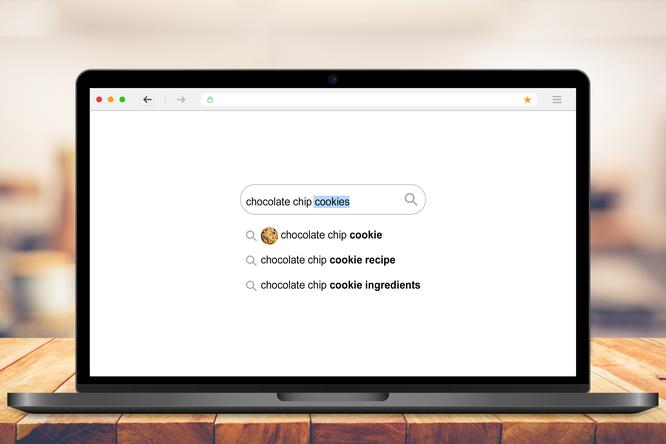 Computer models that perform well on other types of language tasks do not show this similarity to the human brain, offering evidence that the human brain may use next-word prediction to drive language processing.

“The better the model is at predicting the next word, the more closely it fits the human brain,” says Nancy Kanwisher, the Walter A. Rosenblith Professor of Cognitive Neuroscience, a member of MIT’s McGovern Institute for Brain Research and Center for Brains, Minds, and Machines (CBMM), and an author of the new study. “It’s amazing that the models fit so well, and it very indirectly suggests that maybe what the human language system is doing is predicting what’s going to happen next.”

Joshua Tenenbaum, a professor of computational cognitive science at MIT and a member of CBMM and MIT’s Artificial Intelligence Laboratory (CSAIL); and Evelina Fedorenko, the Frederick A. and Carole J. Middleton Career Development Associate Professor of Neuroscience and a member of the McGovern Institute, are the senior authors of the study, which appears this week in the Proceedings of the National Academy of Sciences. Martin Schrimpf, an MIT graduate student who works in CBMM, is the first author of the paper.