Location： Home / Technology / Facebook Is Weaker Than We Knew

To hear more audio stories from publications like The New York Times, download Audm for iPhone or Android.

One possible way to read “The Facebook Files,” The Wall Street Journal’s excellent series of reports based on leaked internal Facebook research, is as a story about an unstoppable juggernaut bulldozing society on its way to the bank.

The series has exposed damning evidence that Facebook has a two-tier justice system, that it knew Instagram was worsening body-image issues among girls and that it had a bigger vaccine misinformation problem than it let on, among other issues. And it would be easy enough to come away thinking that Facebook is terrifyingly powerful, and can be brought to heel only with aggressive government intervention. 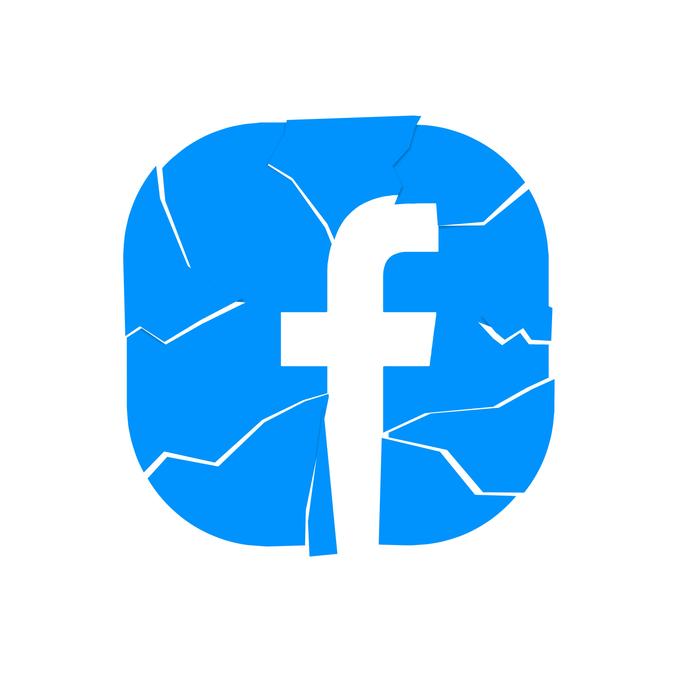 But there’s another way to read the series, and it’s the interpretation that has reverberated louder inside my brain as each new installment has landed.