, Android vs. iOS. Back in 2010 Microsoft launched a phone operating system that at the time looked way better and more modern than both of the aforementioned, enough to attract my attention and get me to buy a Nokia Lumia phone running it. That operating system – Windows Phone.

In late 2012 I decided to pick up the budget

, just to see what Windows Phone was all about. I had seen plenty of ads about it and even attended a live London show featuring musician Deadmau5 to promote the

launch (see video below). That event was actually the last push I needed to finally give Windows Phone a shot, so yeah, marketing works!

My first impressions with Windows Phone – even on a budget smartphone with a tiny 4-inch TFT display and just 256 MB of RAM it looked fantastic and ran smoothly, without a hiccup. Wow! I couldn't say the same about Android back then.

The Lumia 510 was nothing impressive, but a decent and cheap entry into Windows Phone

Windows Phone's "Metro" interface was just ahead of its time, banking on simplicity and solid colors, with each app on your home screen represented by a tile with an icon inside. Certain apps like Pictures used photos to fill their tile and switched them automatically, giving a more lively vibe to the home screen. With a slide to the left you could access the rest of your apps, which would show as a simple list on a pitch black background.Smartphones were still a fairly new thing for many people, so the simplicity of Windows Phone made any Nokia Lumia the perfect first smartphone for anyone to get.

I can't remember if Cortana was already available or came with an update days later, but in any case, it became the first virtual assistant I have ever used. And it was fantastic.While Cortana today is just a minor nuisance that I immediately disable on Windows 10 (as much as it would allow), back then and on Windows Phone Cortana was actually super useful.

I could ask it to call someone for me, I could dictate a text message – all things new to me at the time, and it all worked surprisingly well. It was useful to me, as I would often walk around exploring major cities with 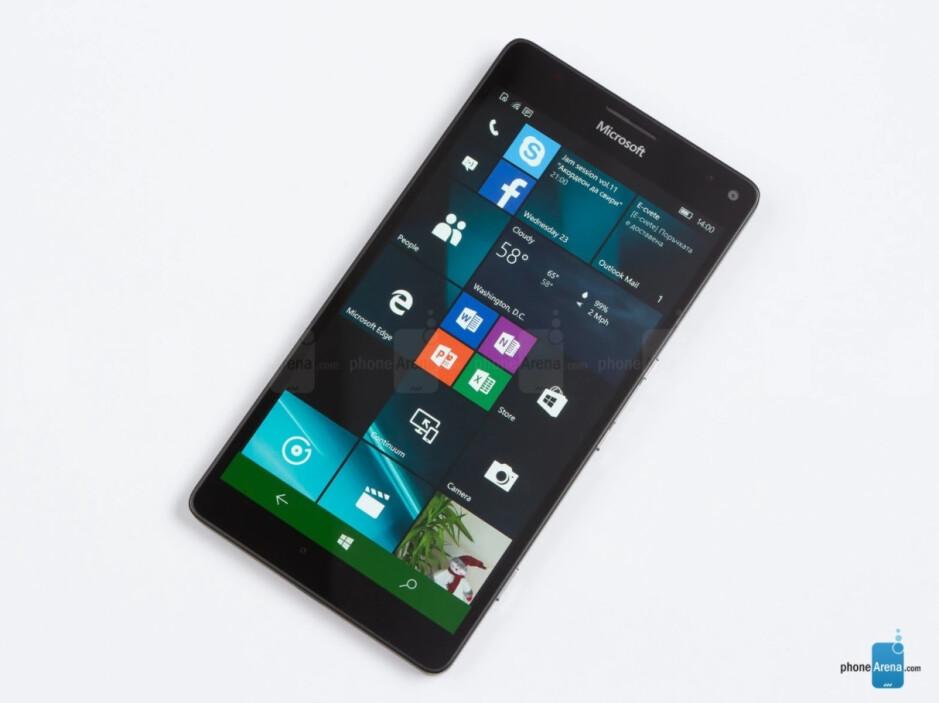 on, and could interact with my phone without even taking it out of my pocket.Just another part of Windows Phone that made it so promising and even arguably more appealing than the competition at the time. What could possibly go wrong?

Just weeks after I

bought the Lumia 510 (which ran Windows Phone 7.8) it was announced that Microsoft will be dropping support for all Windows Phone 7.x phones, meaning no updates. You think some manufacturers today disappoint with their update schedule, imagine this.Now, what I had was a very, very budget phone, so I didn't expect more than a few updates, but this was below even my already-low expectations.

Windows Phone was already lacking in the app department, missing plenty of apps (like YouTube) that I wanted, and with support dropped for Windows Phone 7.x devices, I knew that even if Google brought back the YouTube app for Windows Phone, it'll only be available for Windows Phone 8 and up.And that's probably what hurt Windows Phone the most – many of the major app developers ignored it and only focused on Android and iOS. Others gave it a go but stopped supporting their Windows Phone apps soon after.Windows Phone users like me would have to scramble to find substitute apps, often barely usable if even available. So obviously, people eventually knew to go where the apps are, and Windows Phone wasn't it.

In any case, Windows Phone continued to evolve over the years, eventually becoming Windows 10 Mobile. Even more beautiful, on more powerful Nokia Lumia flagships with impressive cameras, all the way up to 2017, when Microsoft stopped active development of the platform.No matter how pretty Windows Phone was and how appealing the Nokia Lumia flagships were getting, Microsoft wasn't able to attract people's attention. Everyone had either joined team Android or team iPhone, and that's where all the apps were.

Despite being all but forgotten by many, Windows Phone still lives on in the hearts of enthusiasts and its past users. To this day fans do great things with Nokia Lumia phones, like

Windows 11 running on the Lumia 950 XL, as showcased by Gustave Monce on YouTube

I also occasionally still pick up my old Lumia phones, even the aforementioned 510 and go through their interface just out of nostalgia. Maybe some regret too, because even though I'm far from a Microsoft fan, I wanted Windows Phone to be a success.In the extremely competitive world of mobile phone operating systems, it's hard to imagine the possibility of a third player entering the market, especially now in 2021. Two massive giants have it cornered, and breaking into it seems all but impossible. Even Microsoft, a giant itself, couldn't do it.

New reasons to get excited every week

Get the most important news, reviews and deals in mobile tech delivered straight to your inbox