With Deal for Twitter, Musk Lands a Prize and Pledges Fewer Limits

Elon Musk struck a deal on Monday to buy Twitter for roughly $44 billion, in a victory by the world’s richest man to take over the influential social network frequented by world leaders, celebrities and cultural trendsetters. 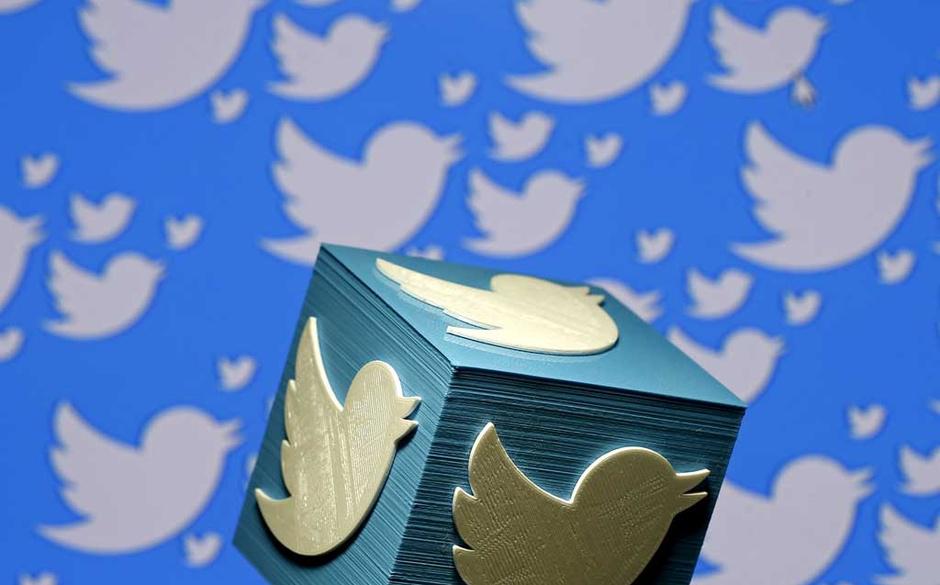 Twitter agreed to sell itself to Mr. Musk for $54.20 a share, a 38 percent premium over the company’s share price this month before he revealed he was the firm’s single largest shareholder. It would be the biggest deal to take a company private — something Mr. Musk has said he will do with Twitter — in at least two decades, according to data compiled by Dealogic.

“Free speech is the bedrock of a functioning democracy, and Twitter is the digital town square where matters vital to the future of humanity are debated,” Mr. Musk said in a statement announcing the deal. “Twitter has tremendous potential — I look forward to working with the company and the community of users to unlock it.”

The blockbuster agreement caps what seemed an improbable attempt by the famously mercurial Mr. Musk, 50, to buy Twitter — and immediately raises questions about what he will do with the platform and how his actions will affect online speech globally.