The Bangladesh Bank today said no bank would be allowed to terminate any employee due to their failure to fulfill the target of deposit mobilisation set by the lender.

Banks also will not be allowed to either postpone the promotion or ask to resign to their employees if they fail to achieve the target, according to a Bangladesh Bank notice.

The central bank issued the notice in clarification to a previous circular released on January 20.

"Misleading information is circulated from different corners by explaining the central bank' notice partially. This has hampered to implement the circular, which is not expected at all," the latest BB notice said. 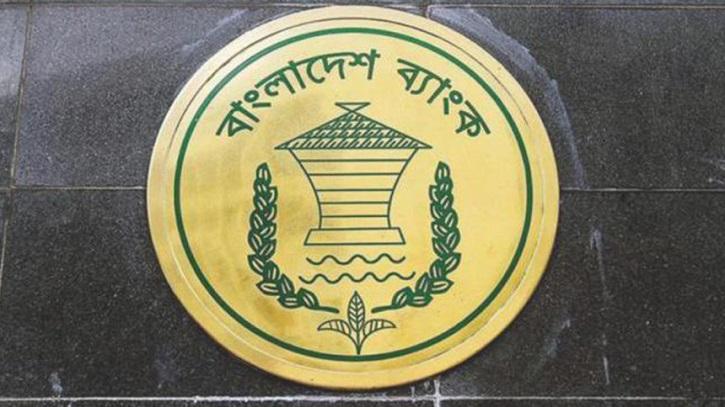 The central bank in its previous circular did not mention anything to lay off the nonperformers or giving them promotion, the notice said.

The BB did not impose any embargo on banks to take action against the employees who breach the banking norms.

The central bank also mentioned that the opening salary of support staff, messengers, cleaners, security guards, or equivalent positions, should be Tk 24,000.

Many banks opposed the central bank decision, saying that the move would have a negative impact on the banks' financial health as there is no scope to provide such a large amount of money to the messengers of lenders.

In addition, the central bank should not set the salary structure of private banks, a managing director of a private bank said requesting anonymity.