TECH CRACKDOWN LINK:Zhou Jiangyong had been the party secretary of Hangzhou, where Jack Ma’s Alibaba is based, and was accused of having ‘colluded with capital’

That marked the first citation of “disorderly capital” in a CCDI corruption case, a Bloomberg News review of the body’s statements found.

Zhou, who was placed under investigation in August last year, was also accused of colluding with family members to receive huge bribes, the statement said.

His case is with prosecutors.

Zhou’s expulsion comes a week after a state media documentary said that the former party secretary of the eastern Chinese tech hub used his influence to help his younger brother’s businesses. 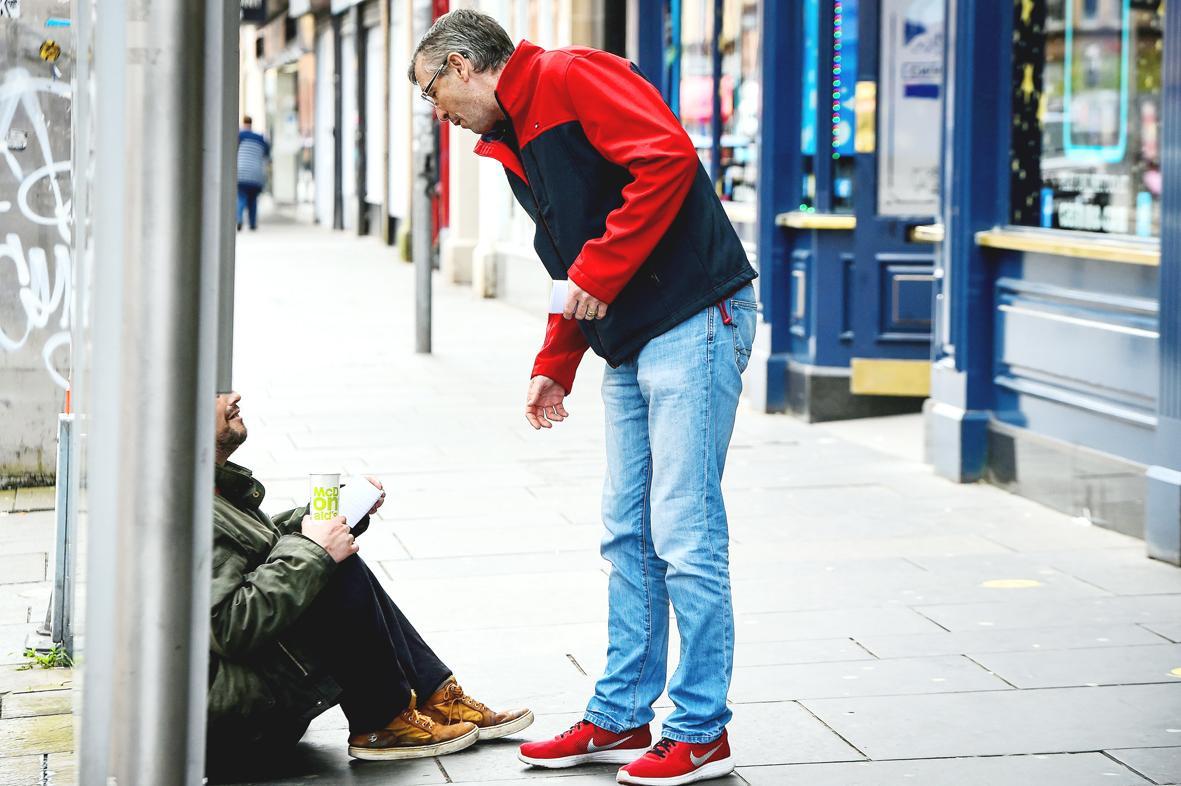 One of those firms had received investment from a firm controlled by Ma’s Ant Group Co, a local media report in August last year said.

Hangzhou-based Ant has over the past 17 years grown rapidly from a PayPal-like operation into a full suite of financial services. Ant now faces a regulatory overhaul and has been told to rectify its units including lending, insurance and wealth management.

China’s anti-graft authority vowed last week to target “disorderly expansion of capital” when investigating corruption in monopolistic platform companies, a shift in language for the organization.

“Efforts will be made to investigate and punish corrupt behaviors behind the disorderly expansion of capital and platform monopolies, and cut off the link between power and capital,” the CCDI said.

“Show no mercy to those who engage in political gangs, small circles, and interest groups within the party, and strictly educate, manage and supervise young cadres,” it said.

Chinese regulators began a campaign against monopolies to prevent the “disorderly expansion” of capital after snuffing out Ant’s US$35 billion initial public offering in November 2020.

That crackdown has snowballed into an assault on every corner of China’s tech sphere as Beijing seeks to end the domination of a few heavyweights and create a more equitable distribution of wealth.

The CCDI yesterday also said that He Xingxiang (何興祥), a former vice president of China Development Bank, was expelled from the CCP for “serious” contraventions of the law, including the misuse of financial approval rights, creating major risks and “huge losses” for the country.

China last year launched a national inspection of financial institutions and regulators, which has snared more than 20 officials in the sector.