Big Tech can be small-minded about the Global South.

The need for expertise is particularly vital in data science and AI.

Subscribe now for a weekly recap of our favorite AI stories

“If you’re looking at analytics, for example, getting a data scientist from the UK to come and integrate data in Senegal might give you insights that don’t take account of the local context, because they will miss certain nuances,” Priscilla Chomba-Kinywa, CTO at Greenpeace International, tells TNW.

Her words echoes those of Timnit Gebru, a computer scientist who was controversially fired from Google in 2020.

Born in Ethiopia and based in the US, Gebru now leads an independent AI lab whose researchers serve their own communities.

Gebru says the incentive structures in US industry and academia are too intertwined with tech giants. Her lab aims to take AI research into the places they neglect.

“If you want community-rooted research and you need to displace people from their communities, and they all have to go to Silicon Valley… That’s not the kind of thing I want to contribute to.”

Chomba-Kinywa’s career in IT for development has exposed risks of the inverse: sending tech experts from the US to other nations.

Chomba-Kinywa recalls her spell as an innovation lead for UNICEF a decade ago. 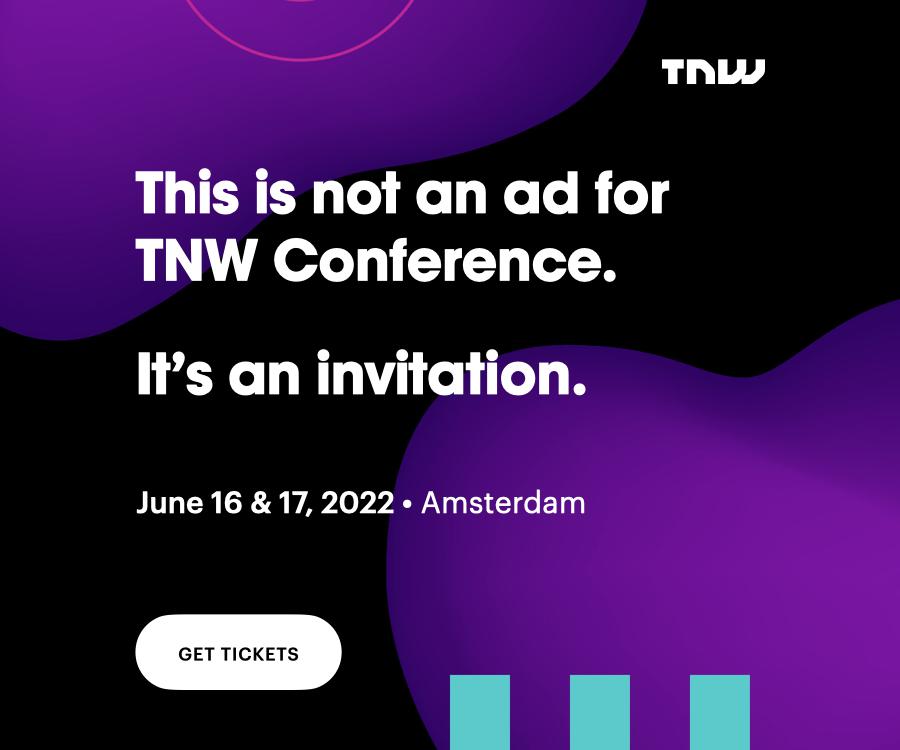 A team from New York had pitched using drones for medical deliveries in her home country of Zambia.

“I had to tell them, if you land a drone in my grandma’s village without telling anybody, somebody might shoot that thing down — because it will be seen as witchcraft,” she says.

“We had to add a project pillar around communication with local communities. These are things you can miss when you don’t have the local context or expertise to translate certain things.”

Chomba-Kinywa aims to mitigate this risk by expanding local capabilities.

Some want to increase their data science skills; others prioritize a more collaborative culture. The objective is to mold strategies around their individual needs.

Another Greenpeace group, Alternative Futures, explores emerging technologies with powerful potential, while taking into account varying cultural contexts in the organization’s 50-plus countries.

This approach can tap into localized innovations. In Kenya, for instance, mobile payments took off long before they became common in the US and Europe.

While most Kenyans still don’t have formal bank accounts, an estimated 96% of households now have a mobile money account.

There would be many more technological breakthroughs in the Global South if internet penetration was higher.

Chomba-Kinywa points to Zambia as an example. The majority of the population derives its livelihood from agriculture, but agriculture contributes under 10% of the country’s GDP.

In contrast, the internet sector alone comprised around 10% of US GDP in 2018. If Zambia had the same level of internet penetration, the impact could be transformative.

In 2020, ActionAid, Chomba-Kinywa’s former employer, found that 20 developing countries may be missing up to $2.8bn in tax revenue from Facebook, Alphabet, and Microsoft due to unfair global rules.

That money could transform internet access and digital skills — which would be in Big Tech’s interests.

Did you know Priscilla Chomba-Kinywa is speaking at the TNW Conference this summer? Check out the full list of speakers here.