NEW YORK—The National Academy of Television Arts & Sciences (NATAS) has announced the recipients of the 73rdAnnual Technology & Engineering Emmy Awards. The ceremony will take place April 25 at the Wynn Encore Ballroom in Las Vegas during the NAB Show (April 23-27).

“The Technology & Engineering Emmy Award was the first Emmy Award issued in 1949 and it laid the groundwork for all the other Emmys to come,” said Adam Sharp, CEO & president, NATAS. “We are extremely happy about honoring these prestigious companies, again in partnership with NAB, where the intersection of innovation, technology and excitement in the future of television can be found.”

The Technology & Engineering Emmy Awards are awarded to a living individual, a company, or a scientific or technical organization for developments and/or standardization involved in engineering technologies that either represent so extensive an improvement on existing methods or are so innovative in nature that they materially have affected television. 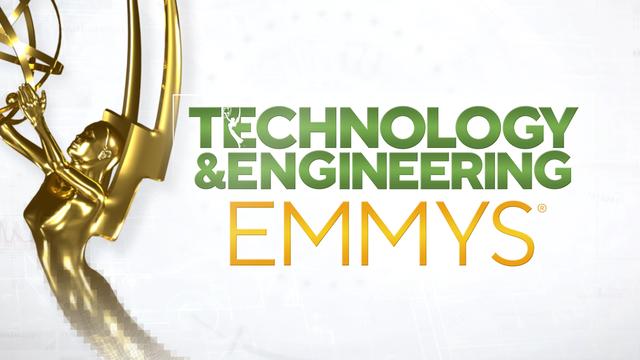 In addition Maurice Leblanc and Paul Nipkow were named 2021 Television Technology Pioneers. This honor recognizes historical individuals whose work has materially affected television but has not been recognized by a NATAS Technology & Engineering Emmy Award.

Maurice Leblanc has been inducted as a Television Pioneer for the first suggestions of color TV and the use of the cathode-ray tube.For the first patent for a complex television system, Paul Nipkow has also joined this celebrated group.

After studying electrical engineering and working on railway projects, Leblanc established his own company. On 1880 November 2, he submitted a paper, “Study of the electrical transmission of luminous impressions,” to the French journal La Lumière électrique (Electric Light). In it, he outlined the principles of television and was probably the first to suggest color images (based on a beam-splitting prism) and the first to suggest the use of a cathode-ray tube (CRT) in the display. He also suggested vibrating mirrors for camera scanning and a variable-aperture modulator. Many of his suggestions were used in later television systems.

While still a student, Nipkow conceived a complete television system and was the first to patent it. His use of a selenium photocell was common by that time, but his use of a light valve based on Nicol prisms and the Faraday magnetooptical effect was new. His main creation, however, was a spinning disk with a spiral of perforations for scanning, an idea adopted widely (with modifications) by many other inventors and arguably formed the basis (40 years later) of the first television system able to reproduce a recognizable human face.