While South Florida’s prominence in private equity, venture capital, and technology had been steadily increasing, the tax law changes implemented during the Trump administration (2017-2021) (which limited the ability to deduct state taxes from federal taxes) created greater incentives for clients based in traditional high-tax states to move to Florida, which has no state income tax. The COVID-19 pandemic accelerated this trend through the broad adoption of remote working.

While most of this growth is coming from within the United States, the growth of technology and venture capital opportunities in South Florida has led Latin American entrepreneurs and technology companies to look to South Florida as a source of capital. There has also been growth in capital coming to the U.S., and particularly Florida, especially from clients based in Chile, Peru, and Colombia.

1. What is the current business climate in your jurisdiction including major political, economic and/or legal activities on the horizon in your country that could have a big impact on businesses?

We have seen the trend of venture capital investment into the U.S. from Europe and Latin America.

2. From what countries do you see the most inbound investment? What about outbound? 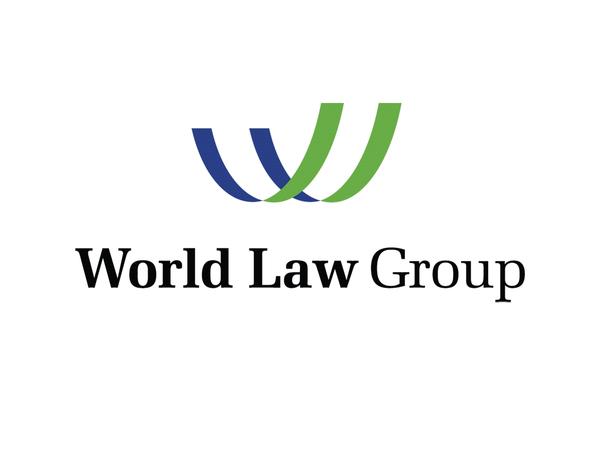 While we continue to see investment from traditional sources (e.g., Spain) in Florida, there is no doubt that there has been a marked increase in inbound investment from Chile, Colombia, and Peru. Outbound from Florida, there continues to be investment in Brazil and Mexico, as Latin America’s largest markets, but significant investments are also noted in Central America (particularly by Europeans) and in Colombia (principally from American clients).

3. In what industries/sectors are you seeing the most opportunity for foreign investment?

Technology-based businesses are a focus for outbound investment, as are opportunities for “near-shoring” in places like Costa Rica, Panama, and El Salvador. Inbound, the opportunities are most noted in real estate, although investment firms are making a major mark in South Florida.

4. What advantages and pitfalls should others know about doing business in your country?

There is perhaps no other place in the world where it is as easy to form a company and start a business. Of course, there are also few places in the world that are as competitive as the U.S., which creates both risk and opportunity for market entrants. Historically, foreign investment into the U.S. was relatively easy, with few regulations outside of certain industries (e.g., airline) or certain sensitive sectors (e.g., defense technology). More recently, foreign investment into the U.S. has become more scrutinized, with many foreign investment transactions being subject to review by the Committee on Foreign Investment in the U.S. (CFIUS).

5. What is one cultural fact or custom about your jurisdiction that others should know when doing business there?

It is often said that Miami, influenced by the rich cultures of its large Latin American immigrant communities, has more in common with Latin America than with the rest of the U.S. However, rather than being an outlier, the city’s growing prominence as a center for innovation and entrepreneurship has helped to shape and influence national discourse on important topics, including immigration and more recently, technologies of the future, like crypto.