BRUSSELS (Reuters) -The European Commission, in a global first, proposed a set of digital rights and principles on Wednesday that aim to protect people's rights, support democracy and ensure a fair and safe online environment.

Those rights and principles also cover digital devices, ensuring that the products support the bloc's sustainability and green transition goals, with details provided on their environmental impact and energy consumption.

The declaration of digital rights and principles "establishes once and for all that what is illegal offline should also be illegal online," EU industry chief Thierry Breton said in a statement.

The EU executive said the digital rights and principles, which are based on European values, aim to provide a guide for policymakers and companies when dealing with new technologies.

An EU document outlines the bloc's commitment to strengthening the democratic framework for a digital transformation that benefits everyone and technological solutions that, among other things, respect people's rights and promote inclusion.

EU digital chief Margrethe Vestager said while Europe was not alone in this effort, it aimed to be the torchbearer.

"We see similar discussions happen in Australia, in India and in the United States," she told a news conference. "We aim to be in the forefront of this global momentum."

"We also aim to promote these principles as a standard for the world," Breton said in his statement.

The Commission hopes to sign a declaration on these rights and principles with EU countries and the European Parliament by summer. 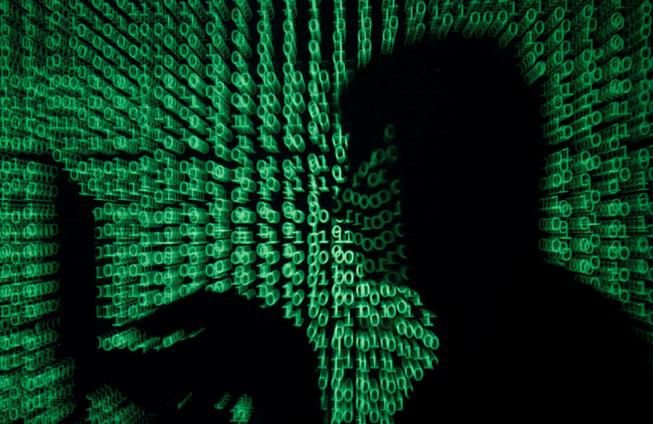