Whether in Europe, the continent famously mad about football, or in the United States, the country where people are vehemently passionate about National Football League (NFL) and Major Baseball League (MBL), blockchain-based applications have started making a buzz among sports enthusiasts and hardcore fans. All geographies with a massive pro-sports population have one thing in common — instrumental usage of blockchain technology. Starting from fan tokens or digital trading cards and collectibles backed by non-fungible tokens (NFTs) to promoting blockchain-based ticketing systems and decentralising the sports ecosystem, the traditional sports world is transforming slowly but surely, and blockchain is at the centre of it all.Until a few years ago, we had no idea what blockchain was. But one fateful day changed everything. A seemingly ordinary day was marked in the history of revolutionary technological transformations when the world got introduced to Bitcoin, one of the initial and most popular applications of blockchain technology. And, the world as we know it was never the same. It was then that cryptocurrencies started observing an unprecedented boom and several high-end businesses, fintech giants, and prominent personalities began focusing on blockchain technology and its multitude of profitable benefits.In this context, the sports industry also realised the potential of leveraging blockchain technology and cryptocurrencies to gain maximum financial returns. Particularly during the pandemic’s peak, when it was relatively challenging to keep the sports fans engaged and entertained, blockchain emerged as a powerful tool to retain and upgrade fan engagement worldwide. Fans' love for blockchain, crypto and NFTs have also picked pace because sports stars and legends alike have started harnessing the power of this platform to connect with their fans directly.
Presented By 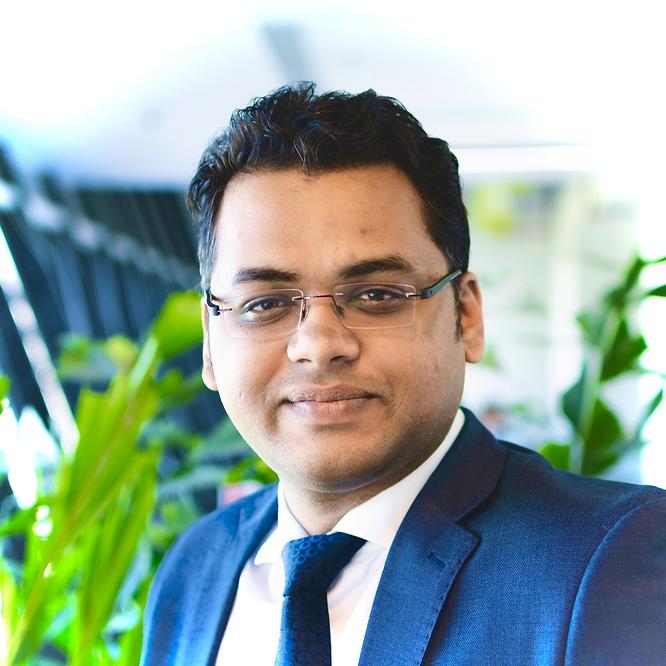 View Details »
In the past few years, from six times Golden Boot winner Lionel Messi, 23 times Grand Slam champion Serena Williams to iconic teams like Manchester City, Barcelona and Washington Wizards, the sports and crypto world has showcased an unprecedented confluence. Increased participation by renowned sports stars and teams and growing awareness about the same has inadvertently made blockchain a conducive part of the sports ecosystem and fan engagement.At this point, you must be bustling with questions and wondering about half-baked scenarios. We have tried to make things a bit easy to understand.Why has blockchain suddenly taken the sports industry by storm?Firstly, blockchain technology and applications based on it, like NFTs and cryptocurrencies, allow athletes, clubs or sports teams to gain economic benefits. Secondly, it increases transparency as clubs and teams can also use this mode to transfer players’ salaries or transfer fees. In addition, it enables sports fans and enthusiasts to achieve closer association with the team, player or the club concerned, while also earning monetary benefits.But what is blockchain technology?By definition, blockchain is a distributed database shared among single-wide computer network nodes. Blockchain stores information in groups, called blocks, in a digital format as a unique database. While blockchain is best known for promoting cryptocurrency (like Bitcoin) and NFTs, its true nature goes beyond that. The best part is, it guarantees security and transparency without the need for third parties.How does blockchain work with respect to the sports industry?For a sports team, club or player, blockchain functions as a unique digital architecture that empowers them to make new agreements and transactions at a much lower price, faster pace, and strengthened security — while eliminating the necessity of a third party. Through this, an athlete or club can issue a limited number of digital collectibles (the digital equivalent of signed jerseys) or allow fans to become a significant stakeholder in the growth journey while automatically reaping hefty economic benefits.Needless to say, more and more sports stars and teams have started emphasising on receiving salaries, transfer fees and even prize money in blockchain-based tokens. Recently, two charismatic players of San Francisco-based NBA's Golden State Warriors, Klay Thompson and Andre Iguodala, decided to receive some portion of their next salaries in crypto tokens.In May 2019, a Carolina Panthers’ offensive tackle in the National Football League (NFL), Russell Okung, famously tweeted, "Pay me in bitcoin", signifying that many professional athletes encountered difficulties getting paid in bitcoin. But, within a span of a year, the world has changed drastically. One such example is the Sacramento Kings of the National Basketball Association (NBA), whose owner Vivek Ranadive announced that players, coaches, staff members and anyone else in the organisation wanting to get paid in bitcoin, partially or entirely, can do so easily.To be precise, blockchain-based tokens in the sports industry have filtered dedicated sports fans from the clutter of social media noise. It allows invested fans to influence voting rights on club matters, kit designs, training modules and whatnot. In simple words, it is a medium through which fans can be heard by their favourite players or teams.Is blockchain thriving in the Indian sports industry?From Pro Kabaddi League (PKL) to India Premier League, blockchain technology has made its home everywhere. In PKL, Bengal Warriors, Dabang Delhi, Tamil Thalaivas and Gujarat Giants have jumped on the bandwagon of NFT tokens. Last year, cricketer Rohit Sharma also announced his personal collection of NFTs.What does the future have in store for this technology?Undoubtedly, blockchain will gradually become a part of the average daily culture instead of an alien word we tweet or search about. Banks, governments and companies globally are waiting for the right opportunity to become a part of this swing that ensures freedom in a true sense. If the year 2021 was a sign that witnessed an unusually high number of sports entities entering the crypto world, it is safe to say that the reign of blockchain technology has just begun.
Presented By

...moreless
Pick the best stocks for yourself
Powered by
Articles chauds
Articles populaires