The Navy’s probe into a former Naval War College provost not only substantiated allegations he misused government resources and violated Navy policy when he emailed a pornographic link to staff in 2020, it also rejected his contention that the link sent from his account was due to a hack, malware or other cyber nefariousness.

Dr. Lewis M. Duncan was put on leave after the July 2020 incident and retired from the post-graduate college in February 2021, according to college officials.

He did not respond to requests for comment submitted via phone numbers and emails listed in a public database.

Duncan sent the pornographic link to staffers on July 21 in an email that was supposed to refer them to an online survey.

In the early stages of the COVID pandemic, when everyone was working from home, Duncan logged onto the college’s network via a family computer due to a shortage of government computers, according to the Naval inspector general report obtained by Navy Times via a Freedom of Information Act records request.

Provost Lewis Duncan blamed the link, which was supposed to be a link to a faculty survey, on a hack of his home computer. 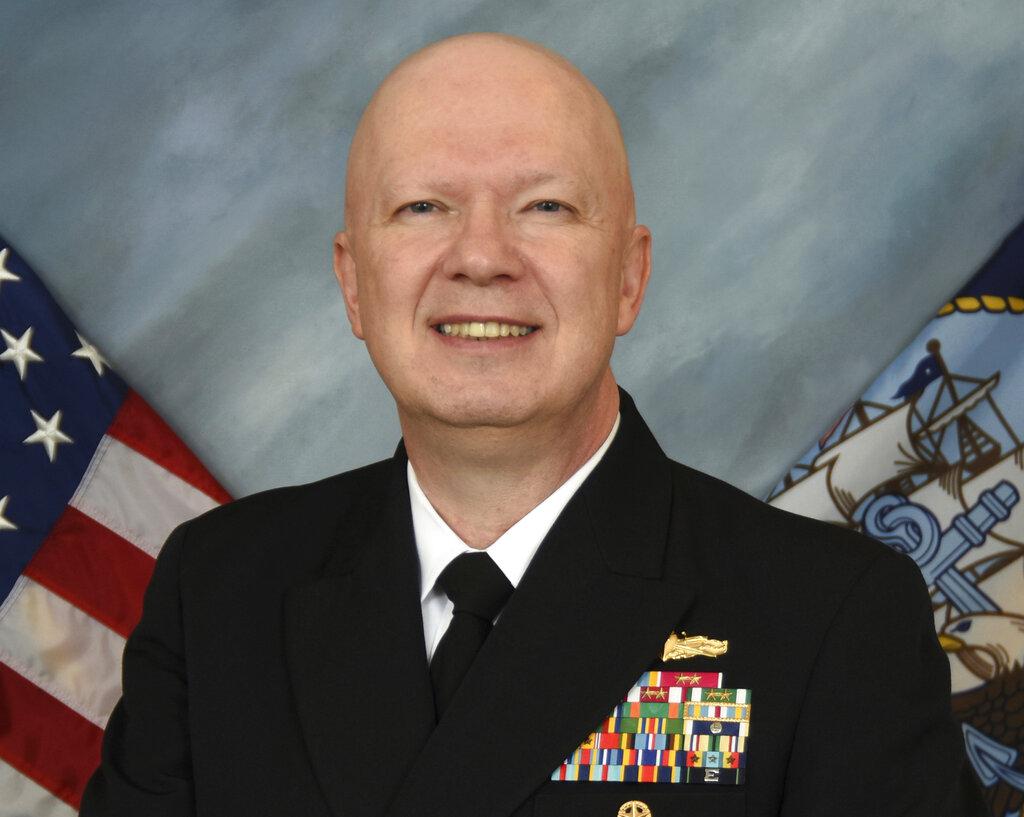 While Duncan asserted that cyber chicanery caused the pornographic link to be sent, NAVIG investigators did not find that defense credible, according to the report.

In August 2020, investigators met with a Naval Criminal Investigative Service cyber-security expert and relayed how Duncan “claimed a virus infiltrated his e-mail and changed a URL he had placed in the e-mail and replaced it with a URL leading to a pornographic webpage after he sent the e-mail.”

The NCIS expert suggested NAVIG staff ask Duncan which antivirus software he used to identify the malware, which would be saved in the computer’s antivirus logs.

But investigators were unable to examine any viruses or malware on Duncan’s computer “because he had taken it to a local office supply store to wipe its data prior to our interview,” the NAVIG investigation states.

“We rejected the subject’s defense that the inclusion of the pornographic URL in his email was the result of a hack or malware on his personal computer,” the report states. “We did not find his defense credible.”

In a response to the investigation’s tentative conclusions, Duncan wrote that his actions regarding the computer “were both reasonable and completely consistent with how most non-expert computer users would have responded under the circumstances, and fully compliant with advice being given me at the time.”

NAVIG investigators wrote in response that, “when a subject acts to destroy evidence, it is an indication that, were evidence to remain intact, the evidence would not be favorable to him.”

“His decision to scrub the computer not only removed that potential, but also made it impossible to prove with absolute certainty that he, not a virus or hacker, added the pornographic URL to the email,” investigators wrote.

Duncan joined the war college in 2015 as the provost, dean of faculty and chief operating officer.

“The U.S. Naval War College leadership continues to reinforce training on the professional and ethical use of government resources and personal computers for official business, especially while teleworking,” college spokesman Cmdr Gary Ross said in an email to Navy Times. “All personnel are warned and understand that government email and information technology resources are for official use only and they should carefully review all official electronic communications before sending.”

Geoff is a senior staff reporter for Military Times, focusing on the Navy. He covered Iraq and Afghanistan extensively and was most recently a reporter at the Chicago Tribune. He welcomes any and all kinds of tips at geoffz@militarytimes.com.

More In Your Navy

Cmdr. Brett Johnson has been temporarily reassigned to the staff of Helicopter Sea Combat Wing Atlantic.

CTF-150 is one of four task forces now operating in the Mideast to counter maritime threats.

The more the Navy experiments with unmanned systems, the more it's learning what it needs — and what it doesn't.

The U.S. is sending Ukraine another $100 million in military assistance, including heavy artillery and counter-artillery radars, the Biden administration announced Thursday.

The 1960s-era design continues to transform.

Currently the VA inspector general cannot force former employees to detail problems or crimes they saw during their tenure at the department.

An inspector general report recommended updating the DoD's extremism definition, which it has done, as well as creating a system to track extremism reports.

National Guard officer promotions could speed up under new measure