Reddit is testing a feature that would allow its users to set any NFT they own as their profile picture — not only its own Ethereum-based NFTs, called “CryptoSnoos,” released in limited quantities last year. A similar feature allowing users to set their NFTs as profile pictures recently launched on Twitter, where the photos themselves provide information about the NFT when clicked, and appear as hexagon-shaped images to differentiate them from the standard Twitter profile pic. Details about how Reddit’s support for NFTs would work, however, aren’t yet decided.

In a statement provided to TechCrunch, Reddit explained this particular NFT test is in very early stages and hasn’t been made available to public users on the site.

“We’re always exploring ways to provide value for users and communities on Reddit. At the moment we’re testing the ability to use NFTs as profile pictures (avatars) and verify ownership,” said Reddit spokesperson Tim Rathschmidt. “It’s a small, internal test and no decisions have been made about expanding or rolling out the capability.”

Reddit has been experimenting with various initiatives around NFTs for some time, having even set up a dedicated page for NFT-related activities at nft.reddit.com. For the time being, the page primarily focuses on the CryptoSnoos, which are Reddit’s own digital collectibles.

For the uninitiated, the “Snoo” part of the word references Reddit’s alien mascot, aka “Snoo” — and the collectibles themselves are variations on Snoo’s image. One shows the mascot as a blocky image, and another as a helium balloon, for example. In total, only four CryptoSnoos have been released.

Reactions to CryptoSnoos were decidedly mixed. Many Redditors were angry about Reddit’s expansion into NFTs, which they referred to as “idiotic,” “a gimmick” or worse, in the announcement post’s comments section. Others were more concerned over NFTs’ high prices, which excluded many people from being able to participate in the ecosystem. But some had demonstrated more neutral curiosity or even support for Reddit’s efforts.

These reactions mirror the divisive reception NFTs are getting across industries. Someone already built a tool to block Twitter accounts using NFT profile pictures, for example. Both Discord and Mozilla paused crypto projects after significant user backlash. Gaming communities have erupted into chaos as traditional game publishers tried transitioning into crypto. 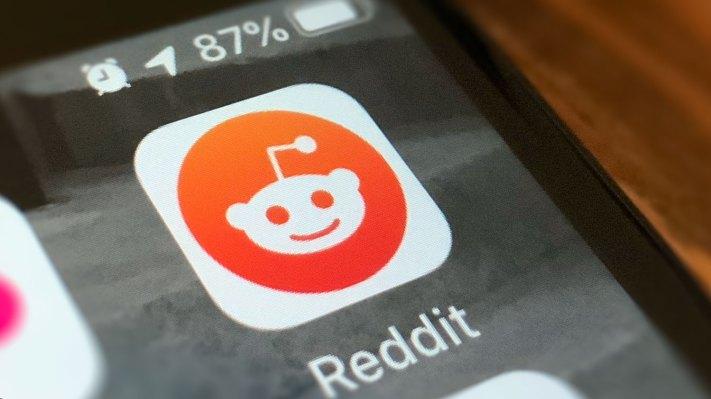 Reddit tells us it doesn’t have any definite plans to launch more CryptoSnoos, as they were also just an initial test.

The new NFT test, meanwhile, was first spotted by developer Nima Owji. He told TechCrunch he found a banner referencing the project on Reddit’s web app. It appeared at the top of the main pages of Reddit’s communities, but it wasn’t shown to Reddit’s users. Owji speculated the image could represent an expansion beyond CryptoSnoos, as it included a number of different types of images to represent NFTs, not only the Reddit alien-themed CryptoSnoos.

The banner also clearly explains the expanded scope, as it reads: “Your NFT, now your avatar!” This is followed by a short explanation that states, “You can now use digital collectibles as your Reddit avatar.”

The “Get Started” button on the banner wasn’t working at the time, he said.

But Owji later found references in Reddit’s code to what appears to be a test collection of NFTs on OpenSea, which were further variations on the Reddit alien. (None are for sale.) These were on Rinkeby, an Ethereum test network designed as a place to run blockchain experiments before publishing to the main Ethereum network.

Reddit wouldn’t comment further on what sort of blockchains would be supported if were to launch its NFT avatars, or offer other details about supported blockchains.