This super-smart tech could cut CPU thermals by 150%

Scientists may have found the answer to smaller and faster chips that could usher in the future of processors, and that answer might be using silicon-28 nanowires.

Although the technology was initially dismissed as not very effective, further research and tweaks showed that the material may be able to conduct heat up to 150% more efficiently.

In advanced processors, as well as various other computer hardware (such as graphics cards), heat can be a real enemy. Components that run too hot don’t perform at their best. Heat also contributes to wear and tear, and in the worst-case scenario, can be the catalyst for your PC parts breaking down. As such, most manufacturers pay a lot of attention to thermals, but the more powerful our components become, the harder it is to keep them cool without making them enormously huge.

In processors, silicon is a natural heat insulator, but as noted by Tom’s Hardware, it’s not a great heat conductor. As microchips get tinier with each generation but are still packed full of billions of transistors, using silicon becomes trickier. 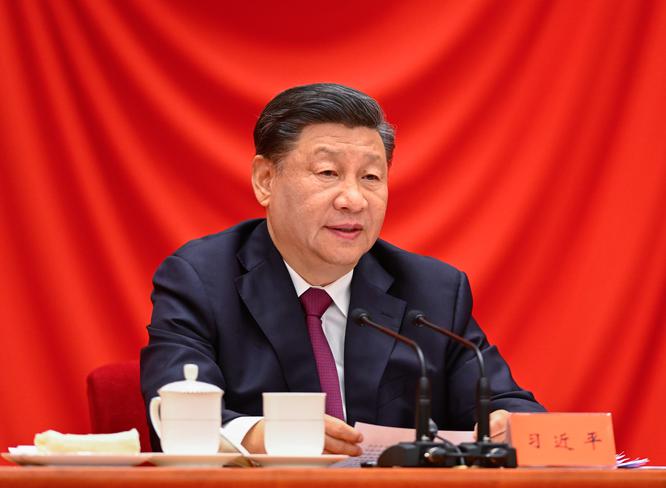 To combat that problem, scientists continue researching various technologies that can make chips more efficient without needing to compromise on size and thermals. According to an article published by the Lawrence Berkeley National Laboratory, scientists may have found the key to better heat conductivity in processors — using purified Silicon-28 (Si-28).

Natural silicon can be broken down into three isotopes: Silicon-28, silicon-29, and silicon-30. The first of the three, Si-28, makes up about 92% of all natural silicon and is often chosen as the best heat conductor when purified. Upon being purified, its heat-conducting abilities scale up by around 10%. While a 10% gain is not too shabby, it wasn’t considered worthwhile up until now, when the scientists involved in this project took another closer look at silicon-28.

At the first glance, nothing has changed — the researchers were able to confirm that purified Si-28 provided only a 10% improvement over natural silicon. However, as they scaled down to using 90nm nanowires, which are about a thousand times than a strand of human hair, the results were exponentially better. Using 90nm Si-28 nanowires showed a 150% improvement in heat conductance, far exceeding the expectations of the scientists.

“We expected to see only an incremental benefit — something like 20% — of using isotopically pure material for nanowire heat conduction,” said Junqiao Wu, one of the scientists involved in the project. Imagine the surprise when the benefit turned out to be as high as 150% instead of the 20% they were aiming for.

There is a lengthy technical explanation behind why that was the case, but to put it in simpler terms, the new material was able to reduce two mechanisms that previously blocked some of the heat conductivity provided by Si-28. Make sure to dive deeper into the article at the original source if you’d like to learn exactly how it works.

For the rest of us who are end-users rather than scientists, what do these new, vastly improved heat-conducting silicon nanowires mean? It could be the next step on the never-ending path toward smaller, but denser, chips. If the thermals can be made so much better, this could allow future chipmakers to reach new levels of performance without having to worry as much about the temperatures of their hardware.

Although the scientists want to continue researching Si-28 nanowires, focusing on controlling heat conduction, it’s not so easy to do. As it stands now, there is a lack of purified silicon-28 available for testing. If more of the material can be obtained and further research proves to be fruitful, it’s not at all unlikely that this tech may find its way into future chips.