VIRGINIA BEACH, Va. - The Virginia Beach Police Department had an active night on New Year's Eve as they responded to nearly 30 ShotSpotter activations.

The Virginia Beach Police Department is the second agency in the Commonwealth to install ShotSpotter, behind Newport News. The technology uses acoustic sensors to pick up sounds and help lead police to exactly where triggers are pulled.

Virginia Beach Police Chief Paul Neudigate tweeted that while many people were celebrating or watching college football, police responded to 28 ShotSpotter activations Friday. He said there were nearly 100 rounds fired that were captured in the city's coverage areas. 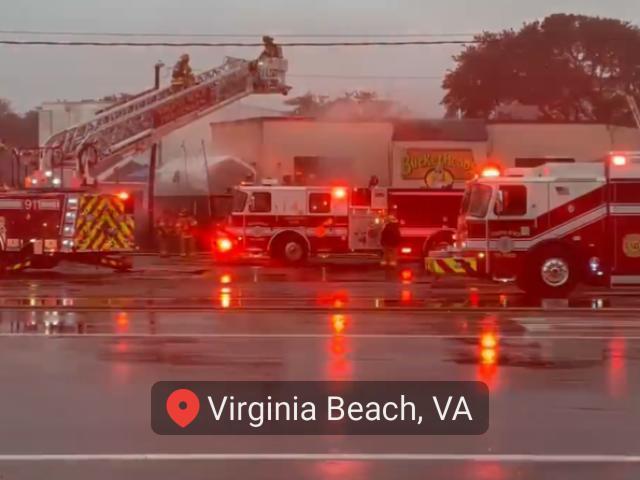 Police did not report of any gunshot injuries in the city on New Year's Eve.

News 3 has previously covered the use of the ShotSpotter technology in both Virginia Beach and Newport News. News 3 first talked with Chief Neudigate about ShotSpotter back in July when police announced it was operational in the Oceanfront area.

"It allows us to be laser-focused [and] reduce our harm in the community," Neudigate said. "We hear a lot of talk in the community that there's continual gunfire at the Oceanfront. Well, now we'll have proven data to show whether that's accurate or not."