Location： Home / Technology / Beyond academia: Breaking down the barriers that curtail industry collaborations and career moves

Beyond academia: Breaking down the barriers that curtail industry collaborations and career moves

After more than three decades working for the same chemical company, Joan Cordiner accepted a senior role at a university. For many, she says, the move from industry to academia can feel like being a square peg in a round hole. Academic colleagues sometimes need to be persuaded that skills acquired elsewhere have value. But collaborations and career moves between the two sectors are crucial, she adds, in countries with ambitions to become (or remain) research powerhouses. 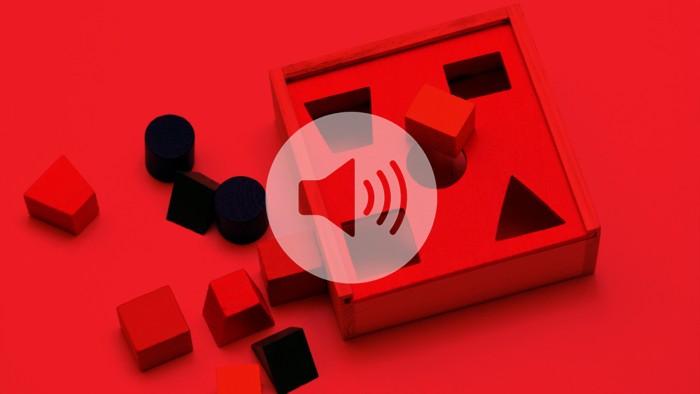 rosity” as the movement of people within academia and beyond it — including careers in government and the non-profit sector — and the skills and experience acquired en route.

This first episode of a six-part series about porosity also includes perspectives from Søren Bregenholt, chief executive of the Sweden-based biotech company Alligator Bioscience; UK entrepreneur and technology-transfer professional Nessa Carey; and US science journalist Chris Woolston. Woolston reports on Nature’s annual career surveys, including its most recent one on salary and job satisfaction in academia and beyond.