ByteDance Debuts in the Metaverse With New Social App

What Happened: After the local search engine Baidu launched the first metaverse social app, Xirang, last year, another Chinese tech giant joined the global race to master this latest technology. TikTok’s owner, ByteDance, is now testing its first metaverse social app called Party Island. The social network app creates a parallel online universe, where people can meet up, chat and join events in real-time, but through avatars instead of in the real world.

Party Island supports the same login method as Douyin (China’s TikTok) through a mobile phone number. Since it is currently in the testing stage, an invitation code is required to enter the platform.

The Jing Take: The metaverse was one of 2021’s hottest buzzwords in China, and that momentum should continue to grow in 2022. The Ministry of Industry and Information Technology (MIIT), one of China’s top regulators for the internet industry, plans to cultivate 3,000 startups in the fields of metaverse, blockchain, and AI. According to PwC, the metaverse-related economy will usher in substantial growth, and the market size is expected to reach $1.5 trillion by 2030. These numbers are very tempting, but only a few brands, such as Gucci, Prada, and Nike, have entered the metaverse thus far. Many others have taken a more cautious approach. 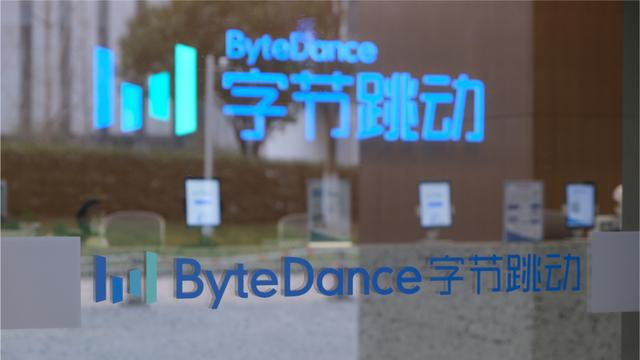 Bernard Arnault, president of the luxury conglomerate LVMH, said during his annual presentation to investors that he was monitoring the space’s development but was in no hurry to sell virtual fashion for $12 like Gucci. The chairman seemed more concerned about how to preserve luxury’s exclusivity in this new universe, expecting to see a more defined metaverse before venturing into the sector. “[In the early 2000s] there were quite a few Facebooks, but only one pulled [ahead],” he noted. As such, the challenge left for ByteDance is how to convince companies and users that Party Island is the official Facebook of the Metaverse.

The Jing Take reports on a piece of the leading news and presents our editorial team’s analysis of the key implications for the luxury industry. In the recurring column, we analyze everything from product drops and mergers to heated debate sprouting on Chinese social media.