Cable TV Is the New Landline

This article is part of the On Tech newsletter. Here is a collection of past columns.

People have been predicting the death of cable TV for a long time, but this really might be it.

As recently as a decade ago, nearly all Americans — more than 85 percent of U.S. households — paid for packages of TV channels from cable or satellite companies. That started to decline haltingly at first and then far more quickly in the past few years.

Now, the share of American homes that pay for conventional TV service is closing in on 50 percent, according to recent assessments from the investment analyst Craig Moffett and S&P Global Market Intelligence’s Kagan research group. 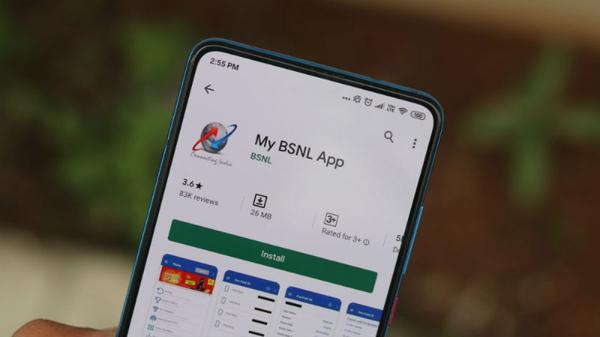 For comparison, cellphones were around for decades before the percentage of Americans who didn’t have a landline telephone at home reached 50 percent, around 2017. (In the most recent government figures, about one-third of American adults have a landline.)