Initially, it will be available for providing information related to science and technology and based on feedback would be expanded in other fields.

"The first process will be machine translation and then vetting by experts in the field to provide accurate and authentic information before it is posted for the people to read. After the experts make corrections in the machine tools, it will be automatically picked up by the tools for future reference," said a DST official. 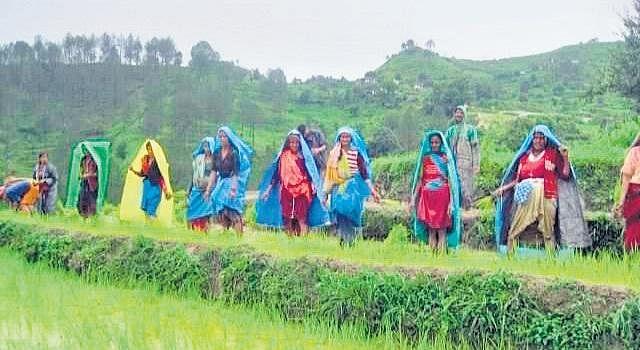 A team of experts from IIT Patna, IIT Kanpur, IIIT Hyderabad along with Centre for cyber physical systems are focusing on developing machine translational tools. After that a dedicated team of experts will be pressed and roped in for vetting the information.

"Initially the information will be related to Science and Technology in Hindi and major regional languages. As of now the information on topics in the Indian language is limited and this will be a platform to reach out to common people who don’t speak English," the official added.

The idea is part of DST's new initiative plan for next five years which includes a series of programmes that it plans to undertake. Also on the cards are Generation of High Resolution National Topographic Data Base which will be prepared for the first time using drone technology images being developed at 10 cm resolution, making India join a select club of few nations to have high resolution NTDB data as foundation data.