Chipmakers are set to be 'winners' as the metaverse takes off

The metaverse, which requires a massive amount of computing power, is set to benefit global chipmakers— but other tech-related industries could also gain from it, analysts say.

Widely seen as the next generation of the internet, the metaverse refers broadly to a virtual world where humans interact through three-dimensional avatars that can be controlled via virtual reality headsets like Oculus.

Through the metaverse, users can engage in virtual activities such as gaming, virtual concerts or live sports.

The metaverse drew much attention last year, when social networking giant Facebook announced it was changing its name to Meta in October. 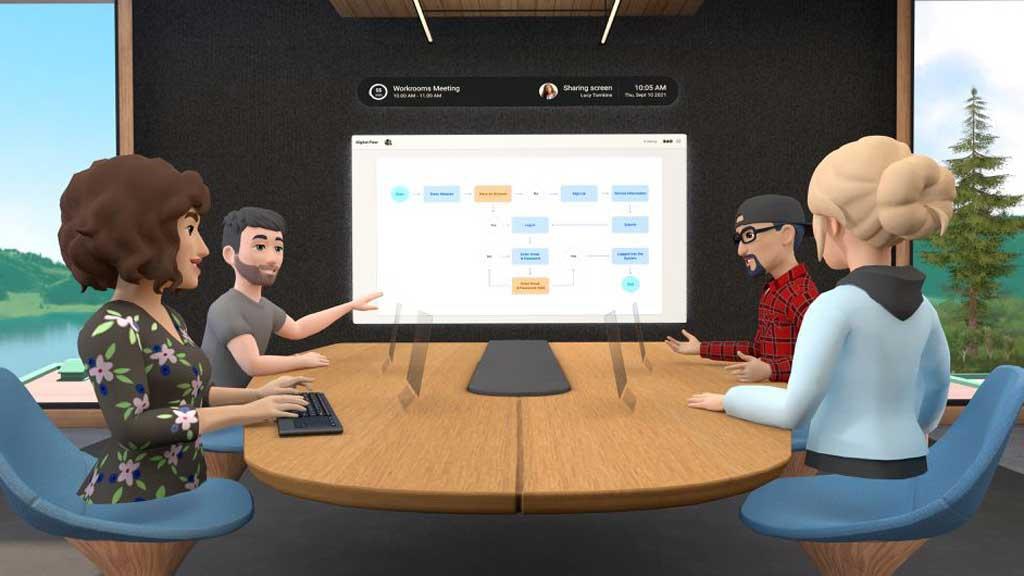 fit as the technologies related to that virtual world emerge, analysts said.

"The metaverse winners are really the technology companies," DBS Bank's Chief Investment Officer Hou Wey Fook told CNBC's "Squawk Box Asia" on Monday. Semiconductor firms would be a clear beneficiary as the metaverse will need a lot of computing power, he said.

However, the benefits to chipmakers will be "uneven," Morningstar said in a report last week.

"Since many of the tasks that take place in a 'metaverse' involve real-time processing of immense amount of data, this will require the chips involved to use advanced process nodes that are only available at TSMC, Samsung and Intel," it said.