On Tuesday, Jan. 25, House Democrats introduced the America Creating Opportunities for Manufacturing, Pre-Eminence in Technology and Economic Strength (COMPETES) Act (H.R.4521). In addition to the legislative text, lawmakers released a section-by-section summary and a fact sheet with more information on the nearly 3,000-page package.

The America COMPETES Act is the House counterpart to the U.S. Innovation and Competition Act (USICA, S.1260), which the Senate passed in June 2021. That bill, which was championed by Senate Majority Leader Chuck Schumer (D-NY) and Sen. Todd Young (R-IN), was approved by a bipartisan 68-32 majority, including support from 19 Republicans. The America COMPETES Act, on the other hand, was largely crafted by House Democratic leadership, with no input from Republicans.

This alert takes a deeper dive into these two bills. It first compares some of the core provisions at the heart of each before providing a high-level overview of how other less central components align and differ. Finally, the alert considers how politics and process will come into play as the two packages advance through Congress.

This section examines more closely the contents of the America COMPETES Act and USICA. It does so by considering the nuances of three primary pillars upon which both bills are based: (1) innovation, research and development, (2) telecommunications and (3) foreign affairs.

Note that this comparison is not meant to be exhaustive. It should, however, provide a suitable overview of the tensions and alignment between the two chambers. For more details on specific provisions or topics within either bill, please contact one of the alert authors.

See below for the full analysis.

LOOKING AHEAD: POLITICS AND PROCESS

Now that a House companion to the Senate’s USICA has been introduced, balancing support for the bill will be difficult. Speaker Nancy Pelosi (D-CA) may ultimately need Republican support to pass the legislation because many progressive Democrats do not support the CHIPS Act and view it as corporate welfare. However, the inclusion of the “Ensuring American Global Leadership and Engagement Act,” or EAGLE Act will lose a large majority of Republican support as the bill was moved through the House Foreign Affairs Committee (HFAC) in a completely partisan maneuver. Ultimately, House Republicans were not consulted in the construction of the House companion, as noted by Ranking Member Frank Lucas (R-OK) of the House Science, Space and Technology Committee in a note to his members—which will make it difficult to garner support from the conference.

Republican House Minority Leader Kevin McCarthy (R-CA) remains supportive of the overall effort and goals behind USICA, but the GOP conference will be very divided during the House’s consideration. For example, Rep. Jim Banks (R-IN), who chairs the conservative Republican Study Committee (RSC), circulated a memo last summer outlining concerns the influential RSC caucus may have with the USICA and called the bill “woefully inadequate in countering the multifaceted threat posed by China.” Moreover, Banks and the RSC had previously released a memo on the Endless Frontier Act that said its members were concerned that the bill would leave “America vulnerable to Communist China.” These findings led Banks to introduce the “Countering Communist China Act,” or Counter CCP Act in late July as an RSC-led counterproposal to the Endless Frontier Act.

McCarthy will likely be very engaged in shaping the final bill during the conference process. There are some with theories that he will oppose the bill in order to not hand Democrats a win on China; however, understanding the necessity behind the CHIPS funding, we predict that McCarthy will ultimately negotiate in an informal conference. Nevertheless, McCarthy’s efforts may be hamstrung to a degree by fierce resistance from conservative Republicans, such as those within the RSC. 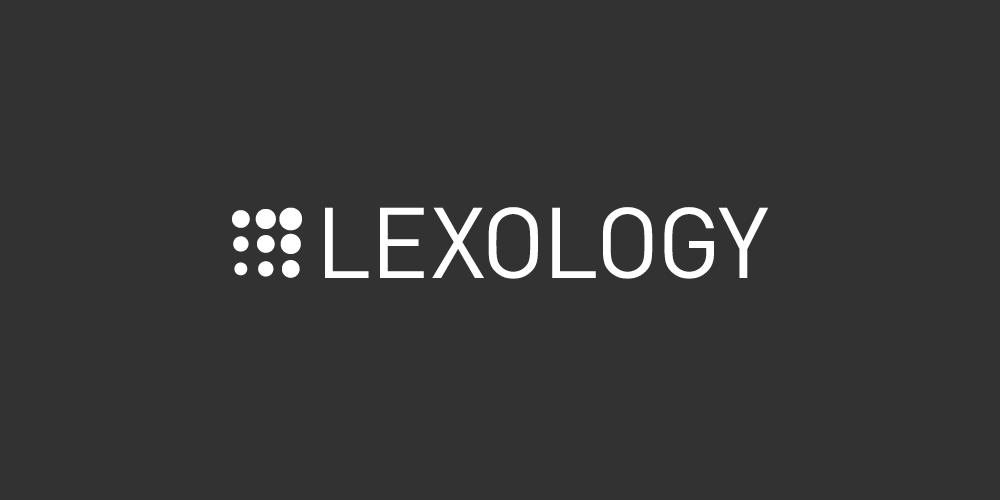 Senate Majority Leader Chuck Schumer (D-NY) will not allow CHIPS Act funding to be passed separately in a spending bill to ensure USICA remains a package with the Endless Frontier Act at its core. The House, howe

ver, did not previously consider the Senate-passed Endless Frontier Act but rather passed its “NSF for the Future Act”—which received full Democratic backing and support from 134 Republicans—that would authorize slightly less funding for the National Science Foundation and would also establish a science and engineering directorate. Leader Schumer sees a comprehensive package as the only chance at passing Endless Frontier, and he has made this clear to House leadership.

Trade provisions will be some of the toughest to negotiate.

Both chambers’ bills also differ in terms of foreign policy objectives, with the House preferring its EAGLE ACT, rather than the Senate USICA’s primary foreign policy component, the “Strategic Competition Act.” Upon the EAGLE Act’s introduction by the House Foreign Affairs Committee, Republican members on the panel criticized the bill’s partisan components, remarking that it contrasted significantly from the bipartisan approach taken by the Senate Foreign Relations Committee as it crafted the Strategic Competition Act. Altogether, the result of these divides between the House and Senate are largely that the legislation cannot be passed in separate pieces.

Whether the House legislation passes or not, there will be pressure to do an informal conference, which will allow congressional leadership to lead negotiations instead of the many various committees of jurisdiction. The main issues for conference will be:

The House hopes to hold a vote on the legislation as early as the week of Jan. 31, after which conference negotiations are expected to begin. Though Leader Schumer has the ambitious timeline of finishing negotiations by the April spring recess, it is much more likely that negotiations will bridge the summer months. This was echoed Tuesday morning by Sen. Todd Young (R-IN), one of the Senate Republican leaders on the USICA package, who said he hopes USICA will be finalized by Memorial Day. The administration, however, seeks a swift passage of a final legislative package that ideally takes place before summer. U.S. Commerce Secretary Gina Raimondo has told reporters that Congress “can’t wait until April, May” to pass something, but that it has to do it in February or March. Raimondo added that “there’s no reason to [wait]. We have broad agreement. The House has been working really hard. We know the issues. It’s gotta happen. There’s no need for delay. Let’s do it.”

Click here for a comparison of the House and Senate bills broken down by topic.

The Senate bill authorizes U.S. representatives at international development banks to oppose additional assistance to China. It also authorizes the U.S. governor to the Inter-American Development Bank to vote in favor of a 10th general capital increase to help counter predatory bilateral lending. Finally, the bill requires a review of the presence in U.S. capital markets of Chinese companies that have contributed to undermining U.S. national security or serious human rights abuses.

The Senate bill directs the USTR to identify Chinese state-owned entities that have benefited from intellectual property theft. It directs the U.S. to implement a strategy to increase public investment and trade abroad by focusing on Latin America, Taiwan, Africa and South Asia. It emphasizes the importance of the U.S. taking the lead on international standard-setting boards to ensure international trade standards benefit the U.S. It also codifies into law that federally funded infrastructure projects must buy American made materials.

The Senate bill imposes sanctions on China for forced labor and other abuses committed against Uyghurs and other Muslim minorities. It also requires the president to report on Chinese state-owned enterprises that are committing or facilitating human rights abuses, including toward Uyghurs or other religious or ethnic minorities.