New Delhi: Virtual private network service providers that are not ready to comply with the new guidelines have the only option to exit from India, minister of state for electronics and IT Rajeev Chandrasekhar said on Wednesday. The minister, while releasing FAQs (Frequently Asked Questions) on the recent directive on reporting of cyber breach incidents, said that every well meaning company or entity understands that a safe and trusted internet is going to help it.

"There is no opportunity for somebody to say we will not follow the rules and laws of India. If you don't have the logs, start maintaining the logs. If you are a VPN that wants to hide and be anonymous about those who use its VPN and you don't want to go by these rules, if you want to pull out, then frankly you have no other opportunity but to pull out," he said.

Some of the VPN companies have claimed that the new rule may lead to cyber security loopholes in the system -- an argument which was rejected by the minister.

Chandrasekhar said that the government is also not going to make any change in the rules on mandating entities to report cyber breach in their system within six hours of learning about it. 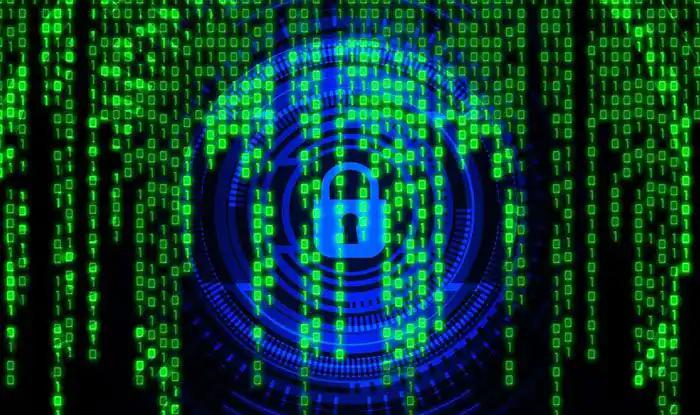 "The criminality and the cyber incidence, nature, type, shape, form of it are very complex. They have very sinister elements behind it. There are many state actors that are using vulnerability. Those who commit these breaches can move on very quickly. Immediate reporting is fundamental to investigating, forensic analysis, situational awareness of the nature of the incident," he said.

US-based technology industry body ITI, having global tech firms such as Google, Facebook, IBM and Cisco as its members, has sought a revision in the Indian government's directive on reporting of cyber security breach incidents.

ITI said that the provisions under the new mandate may adversely impact organisations and undermine cyber security in the country.

The industry body has asked for a wider stakeholder consultation with the industry before finalising on the directive.

The new circular issued by the CERT-In mandates all service providers, intermediaries, data centres, corporates and government organisations to mandatorily enable logs of all their ICT (Information and Communication Technology) systems and maintain them securely for a rolling period of 180 days, and the same shall be maintained within the Indian jurisdiction. Also Read: Plastic Straw Ban: Frooti, Appy Fizz maker Parle Agro wants govt to postpone decision, here’s why

ITI has raised concerns over the mandatory reporting of breach incidents within six hours of noticing, to enable logs of all ICT systems and maintain them within Indian jurisdiction for 180 days, the overbroad definition of reportable incidents and the requirement that companies connect to the servers of Indian government entities. Also Read: Haven’t filed ITR? Get ready to face higher TDS, lower in-hand salary