What do you call President-elect Joe Biden? Well, Joe Biden in spoken English. But that question is a source of ongoing debate in the deaf community.

Yeah. Right now American Sign Language users spell it out - B-I-D-E-N. But public figures, like the president, usually get shorthand-name signs based on a recognizable trait.

SHAPIRO: One of President Trump's, for example, is a fluttering hand above the head, resembling his hair in the wind. But for the president-elect...

JULIE HOCHGESANG: (Through interpreter) What is an iconic sign or iconic about Joe Biden?

SHAPIRO: Julie Hochgesang is an associate professor of linguistics at Gallaudet University. She is deaf and spoke with us through an interpreter.

KELLY: Biden's aviator glasses were a front-runner, signed by making the letter C near the eyes. Then it was pointed out that C is also the symbol for the street gang the Crips, which could endanger some people who use the sign.

FELICIA WILLIAMS: (Through interpreter) You know, some people don't have experience with that, but other people who do don't want to use that. So we're opening up the conversation and becoming more sensitive. We don't want to create something that is going to really be negatively or pejoratively associated with the presid 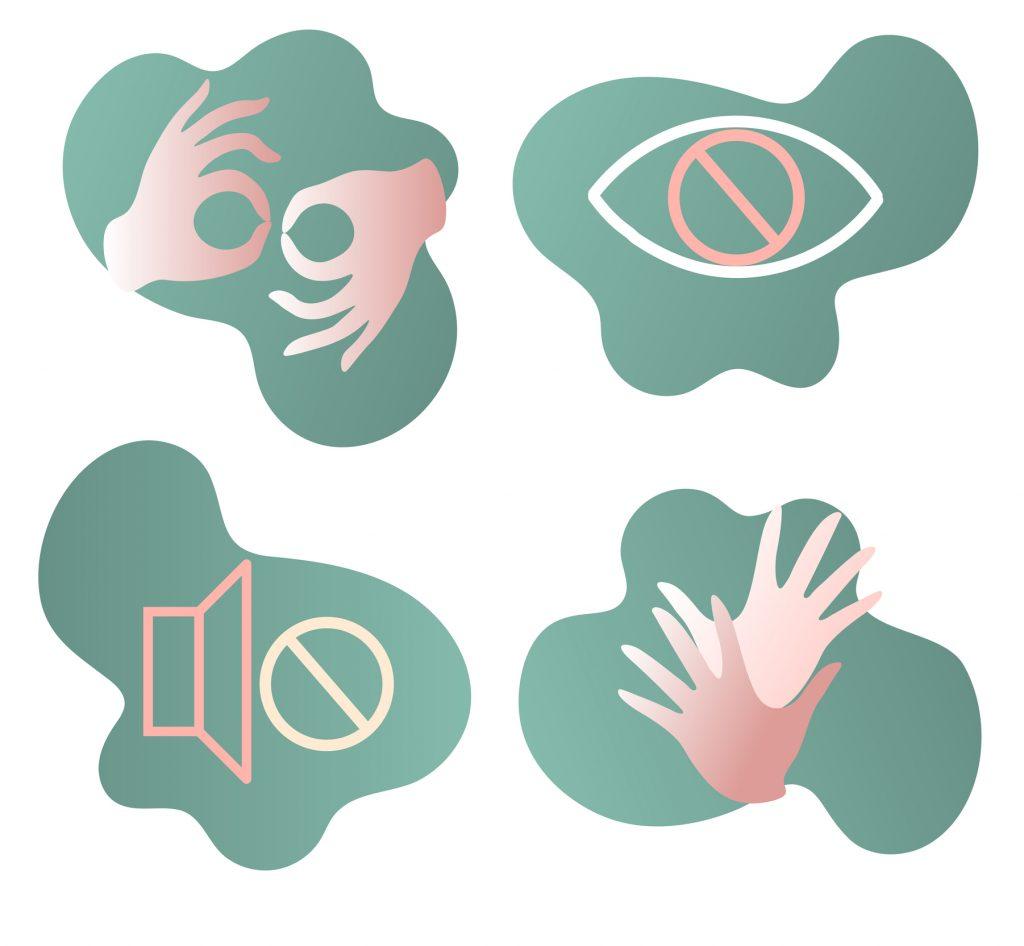 SHAPIRO: Felicia Williams is also on faculty at Gallaudet. She is deaf and African American. And she told us through an interpreter that a lively debate is now playing out online.

WILLIAMS: (Through interpreter) Technology has really allowed us to exchange information and allowed us to have an open dialogue through social media. Without that, I don't know how we would become more definitive.

KELLY: Social media has also allowed people who are deaf, African Americans, South Asians to weigh in on a possible sign for Vice President-elect Kamala Harris. A sign based on the lotus flower is one idea, a reference to her first name's meaning in Sanskrit.

SHAPIRO: There is no official authority to make a final call. The community will eventually coalesce around something. And Williams stressed that there is no rush to decide.

WILLIAMS: (Through interpreter) I think that we need to just slow down and back up and have white deaf people respect the space and have the process be organic. Don't force it.

NPR transcripts are created on a rush deadline by

, an NPR contractor, and produced using a proprietary transcription process developed with NPR. This text may not be in its final form and may be updated or revised in the future. Accuracy and availability may vary. The authoritative record of NPR’s programming is the audio record.