How logistics industry experts plan to ‘move forward’ after COVID-19

Why Batangas is the destination for budget-friendly family holidays

Concerns on accessibility of Adobe licenses were raised after the Department of Education announced that it would provide software licenses for free to all public schools in the country.

In a statement on January 26, DepEd announced that it procured 108,000 licenses for Adobe Creative Cloud and the Creative Nation Academy to boost the digital literacy of teachers and students.

The procurement was made by DepEd’s Office of the Undersecretary for Administration, through the Information and Communications Technology Service (ICTS) and in partnership with the software company.

DepEd Undersecretary Alain Pascua said that this initiative aims to help teachers and students be competent and adaptive in industries here and abroad. 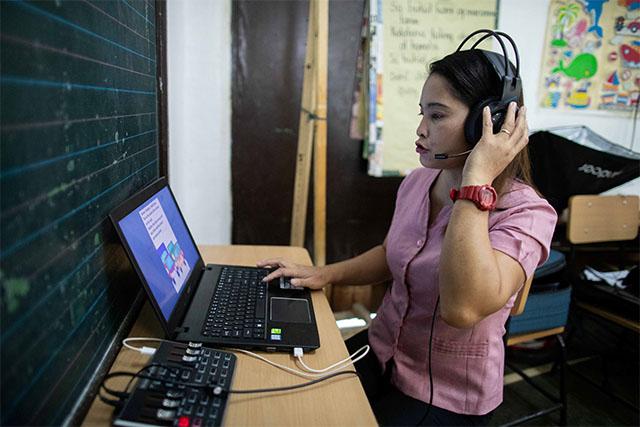 “DepEd must provide these licenses to our public schools because we are now in the creative development era. Anyone can be a content creator due to the simplification and adaptability of existing mobile devices where learning and design can blend as one,” Pascua said.

Aside from these tools, educators were also provided with webinars on how to use the software and apps properly for their classes via DepEd’s Digital Rise Program.

“In this way, we can say that our DepEd teachers have proven their skills which are at an international standard,” Sy said.

The Adobe Creative Cloud or Adobe CC is a collection of 20 or more desktop applications and software for photography, video, social media and design.

These applications can now be accessed through an Adobe Federated ID linked to respective school email addresses. It was made available last January 15.

Some social media users praised DepEd for this. They see the move as a great investment and progress for the country’s educational system.

“As someone who uses the Adobe suite, I think this is a good investment. Good job, DepEd,” one Facebook user said.

Some teachers, however, pointed out that most of their laptops and computers do not support the system requirements of Adobe CC.

Some social media users also called on DepEd to provide students and teachers laptops and other essential devices first.

“There’s an app, yet, there are no gadgets. Would it be accessible for both students and teachers?” another Facebook user said.

The complete system requirements and guidelines for each Creative Cloud app on desktop, browser and mobile are specified on Adobe’s official website.

“For optimal performance with Creative Cloud apps, we recommend you keep the operating system of your computer or mobile device up to date. For desktop apps, Adobe supports our current apps and the two previous major versions of each. For web and mobile apps, we support only the current version,” the company said.