Location： Home / Technology / Do You Still Love the Walkman?

Do You Still Love the Walkman?

Sony’s latest versions of the Walkman, the pioneering portable music player first released in 1979, are nothing like the original cassette player that came with foam headphones. Instead the latest Walkman is a digital music player that costs $1,600 or $3,200. 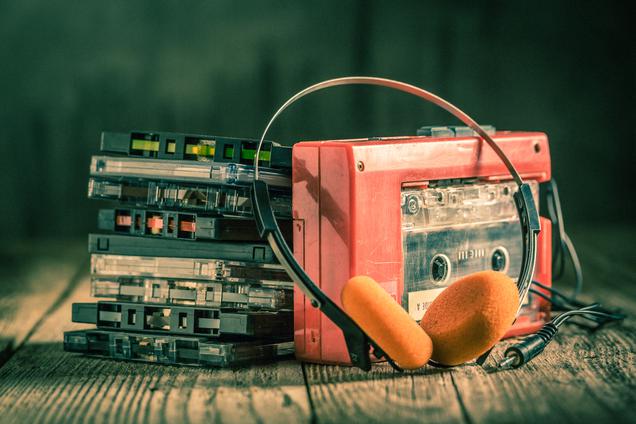 This probably won’t be a big seller. Neither were the Nokia and BlackBerry phones that also lived on — at least until recently — long after those devices became relics to those of us who even remember them.

I wanted to know: Who loves technology that is long past its prime? Well, it’s people like Chris Fralic.

The board partner with the start-up investment firm First Round remembers buying a 2004 Sony PlayStation Portable video game device on eBay when it was available only in Japan. At a party, he pulled the device out of his shirt pocket and people swarmed.