Facebook and Instagram users were experiencing widespread outages on Wednesday, according to a Meta spokesperson. The company said it was working to fix the issues "as quickly as possible."

"We're aware that some people are having trouble accessing Messenger, Workplace Chat and Instagram DMs," a spokesperson for Meta, the parent company of the social media platforms, said in a statement. "We're working to get things back to normal as quickly as possible and we apologize for any inconvenience."

Instagram also apologized for the inconvenience, saying it was "aware some of you are having trouble accessing our messaging apps at the moment" and was "working to fix things as quickly as possible."

Now, some of the issues are slowly being resolved but reports of problems are still widespread. 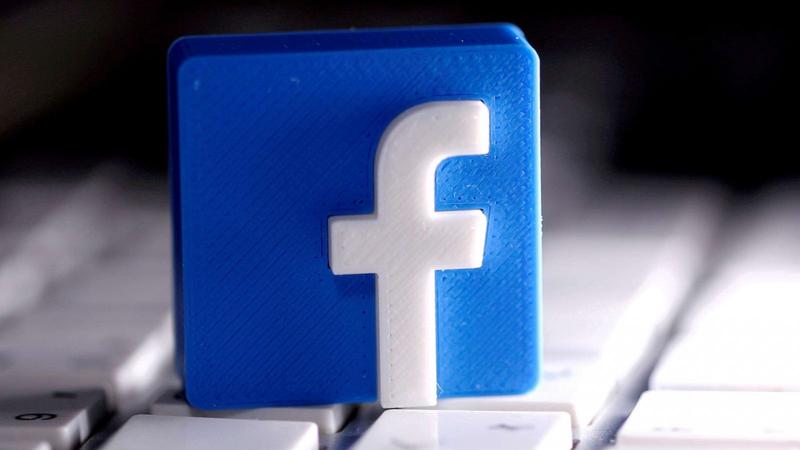 Earlier in October, the platforms experienced two outages in one week. Representatives for Facebook blamed the first outage on a networking issue that disabled proper communication between internal technology. The second outage, which Facebook said was not related to the first, was blamed on a "configuration change," according to the company.

Wednesday's outages came only one week after Facebook founder Mark Zuckerberg announced the company would undergo a corporate Facebook's newly named parent company to "Meta." The new name is meant to emphasize the brand's vision and focus on the three- dimensional virtual space called the metaverse.

"From now on we are going to be Metaverse first, not Facebook," Zuckerberg said last Thursday. "I hope that people come to know the Meta brand and the future that we stand for."

Prior to the name change, the company experienced fierce backlash following a whistleblower interview with CBS' "60 Minutes," where former employee Frances Haugen claimed the company was aware of how misinformation and hate speech spread on their platforms and purposefully hid it from the public.

On Tuesday, the company also ended its controversial facial recognition system, deleting the facial date of over 1 billion users in an attempt to alleviate privacy concerns.

"There are many concerns about the place of facial recognition technology in society, and regulators are still in the process of providing a clear set of rules governing its use," Jerome Presenti, vice president of artificial intelligence at Meta, said. "Amid this ongoing uncertainty, we believe that limiting the use of facial recognition to a narrow set of use cases is appropriate."