PARIS (Reuters) -France ordered search engines and online platforms on Wednesday to strip Wish from their listings over concerns about product safety and the U.S. e-commerce marketplace said it was taking legal action to challenge the move.

The French government, which has been investigating a number of online operators, said in a statement that its consumer watchdog had found a large proportion of products it examined on the Wish site to be dangerous.

The government said Wish, which is operated by ContextLogic Inc. based in San Francisco, had failed to recall them in a satisfactory manner and clearly inform consumers about the risks of some products sold through its platform.

"We are starting legal action to challenge what we consider an illegal and disproportionate act," Wish said in a statement.

Wish said it had always met demands from France's General Directorate for Competition Policy, Consumer Affairs and Fraud Control (DGCCRF) to pull items and had attempted to engage in a constructive dialogue with the consumer watchdog. 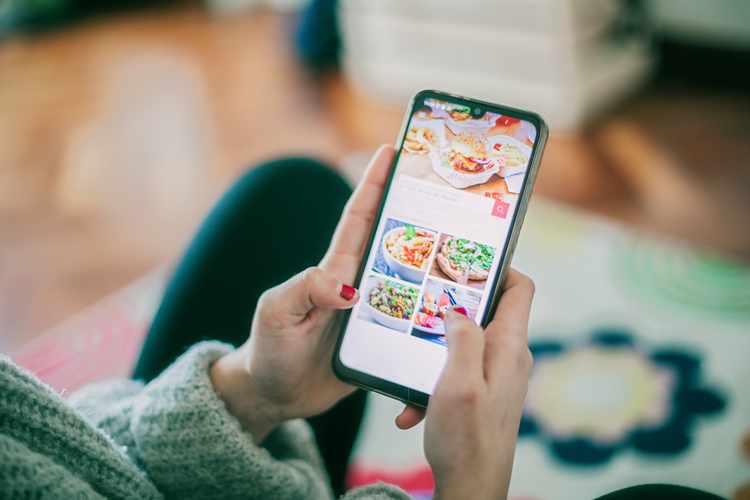 Shares in ContextLogic listed on Nasdaq were down 5% ahead of the market open on Wednesday.

"We're asking for the delisting of the site on all search engines," Finance Minister Bruno Le Maire told France Info radio on Wednesday.

Out of a sample of 140 products, 45% of the toys, 90% of electrical goods and 62% of the jewellery items were dangerous, according to the watchdog. It said Wish removed items identified as being dangerous within 24 hours, but they often remained on the site in a different form.

Wish said that while it does not have a legal obligation to conduct controls on the 150 million products sold through its platform, it has invested in a number of measures to promote higher quality products.

The government said it had issued Wish with a two-month ultimatum in July to stop misleading consumers about the risks associated with some of its products.

French officials said the Wish move was intended to send a strong signal at a time when the European Union's draft European Digital Services Act, which is designed to hold technology firms to task in the online world, is being finalised.

Business Mixed on Response to Biden

From Afghanistan to America