OAKLAND, Calif. — Google infringed on five audio technology patents held by the speaker manufacturer Sonos and is not allowed to import products that violate Sonos’s intellectual property into the United States, a trade court ruled on Thursday.

The final ruling by the United States International Trade Commission, a quasi-judicial body that decides trade cases and can block the import of goods that violate patents, closes a two-year investigation into the intellectual-property dispute.

Sonos had asked the trade commission to block imports of Google products that the speaker company says infringes on its patents. They include Google Home smart speakers, Pixel phones and computers, and the Chromecast streaming video device. Those items are made in China and shipped to the United States. 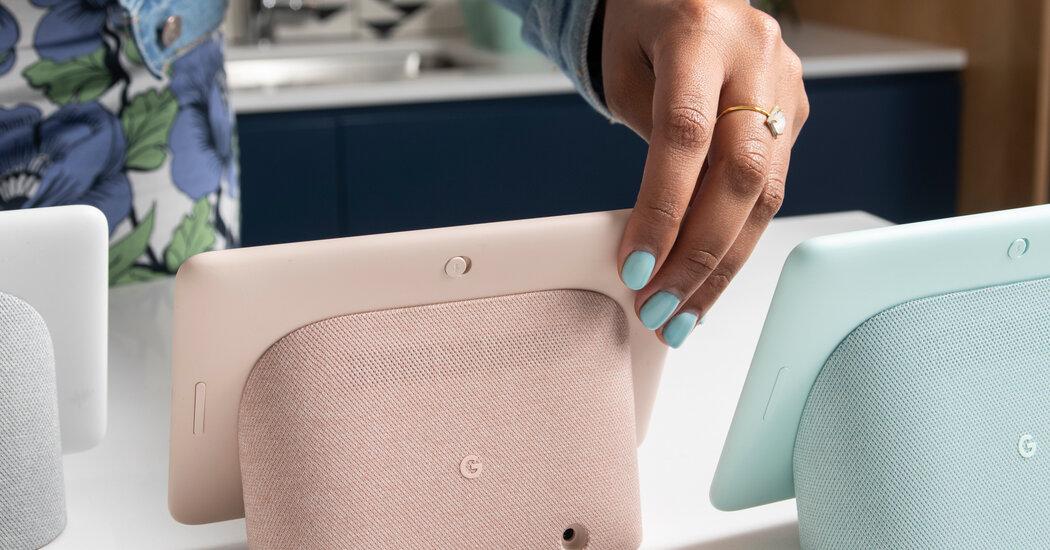 The import ban will go into effect in 60 days. During that time, the matter will be subject to a presidential review. The final ruling upheld a commission judge’s preliminary finding, in August, that Google should be subject to the import ban. After that initial ruling, the full commission met to consider whether to accept or overturn that decision.