Google sued in US over 'deceptive' location tracking

Google is being sued in the US over accusations it deceived people about how to control location tracking.

The legal action refers to a widely reported 2018 revelation turning off one location-tracking setting in its apps was insufficient to fully disable the feature.

Google said the claims were inaccurate and outdated.

The legal action was filed in the District of Columbia. Similar ones were also filed in Texas, Indiana and Washington state.

It refers to an Associated Press revelation turning off Location History when using Google Maps or Search was insufficient - as a separate setting, Web and App Activity, continued to log location and other personal data. 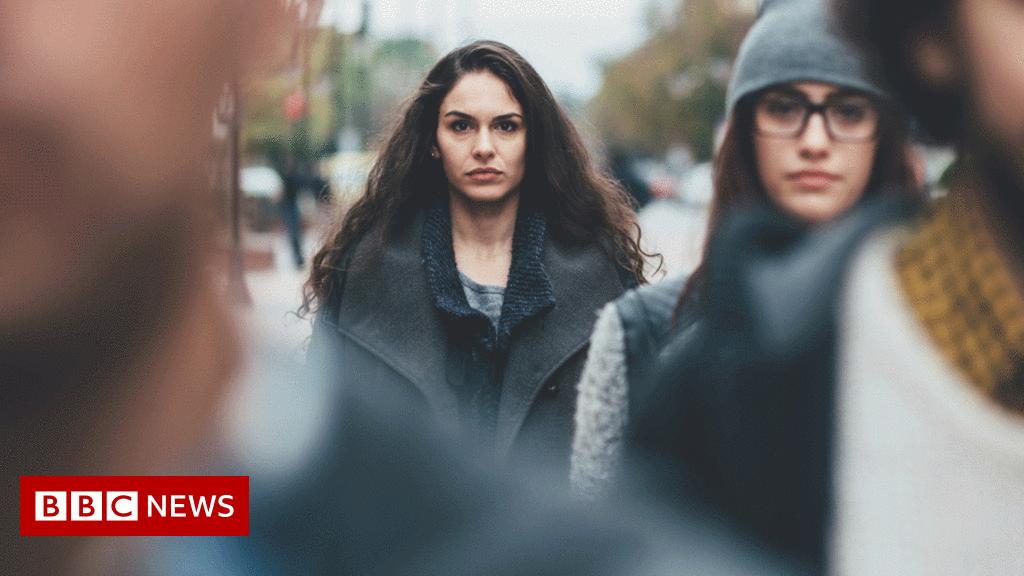 The study, with researchers at Princeton University, found up to two billion Android and Apple devices could be affected.

"Google has relied on, and continues to rely on, deceptive and unfair practices that make it difficult for users to decline location tracking or to evaluate the data collection and processing to which they are purportedly consenting," the legal action alleges.

Google told BBC News the case was based "on inaccurate claims and outdated assertions about our settings".

A representative added: "We have always built privacy features into our products and provided robust controls for location data.

"We will vigorously defend ourselves and set the record straight."

The legal action claims Google's policies contained other "misleading, ambiguous and incomplete descriptions... but guarantee that consumers will not understand when their location is collected and retained by Google or for what purposes".

It refers to dark patterns, design choices that alter users' decision-making for the designer's benefit - such as, complicated navigation menus, visual misdirection, confusing wording and repeated nudging towards a particular outcome.

Data regulators are increasingly focusing on these practices.

Google faces a raft of other legal actions in the US, including: