Location： Home / Technology / Have you got what it takes to be Norwich's new weather guru?

Have you got what it takes to be Norwich's new weather guru?

The search is on for Norwich's newest weather boffin.

Weatherquest, based on the grounds of the University of East Anglia, is hunting for a qualified and experienced meteorologist to join the expert team as one of its stalwarts, Phil Garner, prepares to retire.

Phil Garner, an operational meteorologist from Weatherquest who is retiring- Credit: Phil Garner

And the role could cover anything from appearing on prime time TV to consulting with farmers in Denmark.

Mr Garner, 62, from south Norfolk, said the role could be challenging but it was exciting because every day was different.

He emphasised it was important for the applicants to be effective communicators and believed there would always be a place for people in predicting the weather, despite major technological advances.

Mr Garner, who grew up in King's Lynn, added he would not miss the 4am starts for early shifts.

He said: "I have always been interested in the weather and grew up watching Michael Fish."

At 18 he joined the Met Office where he started as a support scientist and had to spend five years training to be a forecaster. 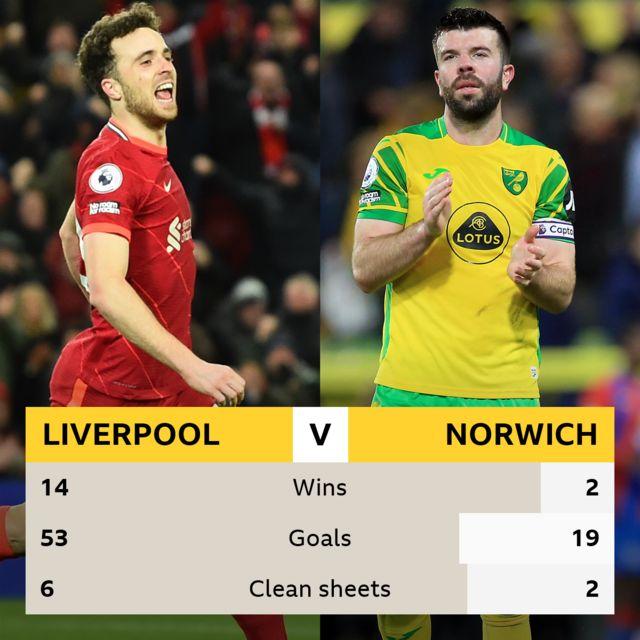 During his 20 years at the Met Office he worked across the UK and abroad and was part of the team which led to the incorrect forecast by Michael Fish before the great storm of October 1987 battered the UK.

A flashback picture of Phil Garner while working at Weatherquest- Credit: Steve Adams

Mr Garner moved to Weatherquest soon after it opened in 2001 and has seen it grow from six experts to a team of 14 meteorologists.

He said: "When I first joined the Met Office it was a completely different world to the one we have now in terms of how our forecasts are modelled. I used to use teleprinters and maths models. Technology has advanced enormously."

The expert said thanks to swanky new tech, meteorologists could come up with more accurate forecasts for longer periods but there was still room for error - which is when people's experience is needed.

Mr Garner said he had seen the effects of climate change and global warming through his job and said more extreme weather events would happen, which worried him.

Weatherquest works with various sectors, including abroad, including the agriculture industry and wind farm operators.

The new forecaster will start this spring/summer.

Michael Fish is most well-known for telling people not to be concerned about a hurricane in the autumn of 1987 on the BBC.

Michael FIsh delivers his famous lunchtime broadcast on Thursday, October 15, 1987, the day before a devastating storm battered the south and east of England.- Credit: Youtube

A few hours before the great storm broke, on October 15, he said to weather forecast viewers: "Earlier on today, apparently, a woman rang the BBC and said she heard there was a hurricane on the way.

The storm, which raged between October 15 to 16, ended up being the the worst to hit south east of England for three centuries and caused record damage and killing 19 people.

It was caused by a violent extratropical cyclone.

Among the most damaged areas were Greater London, the East Anglian coast, the Home Counties, the west of Brittany, and the Cotentin Peninsula of Normandy.