History and myths of the dreaded ‘Dear John’ letter

Going back roughly a century, and even more so during World War II, breakups between deployed troops and their sweethearts back home have followed enough of a pattern to earn a specialized moniker – the “Dear John” letter.

Since the phenomenon of ending a relationship by way of the postman became mainstream, communications technology has changed from letters or V-Mail postcards to records with audio messages sent during World War II, reel-to-reel tape recordings in the Vietnam War, phone calls from combat zones and later email, chat, text and video messages.

With deeper integration of women into combat roles and deployments, “Dear John” has also become “Dear Jane” for many soldiers, sailors, airmen and Marines.

Despite, or maybe because of those changes, “Dear John” correspondence has remained a mainstay.

But author Susan L. Carruthers, in her recently published book ‘Dear John: Love and Loyalty in Wartime America,’ digs deep into the archives to find and explain more about the history of wartime splits, revealing that some of these narratives are not what they seem.

Carruthers is a professor of U.S. and International History at the University of Warwick, England. She previously wrote other military culture-themed books, “The Good Occupation,” “The Media at War,” “Cold War Captives” and “Winning Hearts and Minds.”

She spoke with Military Times shortly before her book was published in the United States.

Q: You have spent a lot of your research time delving into military culture and themes, what drew you to explore “Dear John” letters and their history?

A: The biggest inspiration was the work I did on the U.S. occupation of soldiers serving in Germany and Japan after World War II. While researching that book I came across hundreds of private correspondences in archives and libraries. I wasn’t researching the nature of those intimate relationships but I was seeing how people then negotiated distance and separation. I was surprised how frank people were, their ideas about infidelity and whether a relationship would last. And how challenging it is to make a relationship survive several years of separation spanning several continents.

Q: There might have been breakup correspondence going back to the deployed Roman military or further, but how did we get the term, “Dear John?” And what fits the definition of a “Dear John?”

A: That very term was really coined during World War II. Originally it was an apologetic letter breaking off a romance or relationship with a deployed service member. In the Korean War a hit single by Gene Shepard “A Dear John Letter” that kind of adds an element that the soldier is being replaced by someone else.

Q: What were some of the research methods you used to find these letters and stories about troops being dumped while deployed? 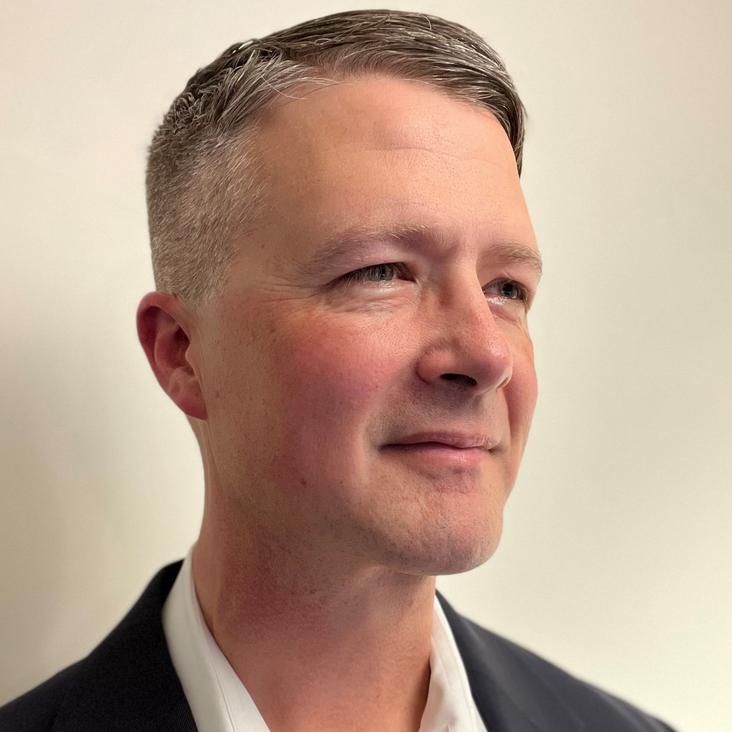 A: I spent a lot of time listening to recorded oral histories. For four weeks I researched at the Veterans History Project at the Library of Congress. There was a range of stories from incredibly tragic stories, suicides, lives ended in the bleakest of circumstances to funny anecdotes from veterans recounting the breakups.

Q: Your book challenges some of the commonly accepted “victim narratives” of the virtuous soldier betrayed by an unfaithful lover back home while defending the country. What did you discover when you read the primary documents or tracked down how stories actually unfolded?

A: The emphasis of where empathy is directed, to the heartbroken recipient of the letter, is a really harrowing thing in many circumstances. I’ not setting aside how emotionally devastating being dumped in wartime can be. But there are so many ways that soldiers processed that. I did find incidents where soldiers came home and murdered their love interests. But we also have to remind ourselves the majority of the men serving overseas were younger, 19 years old or early twenties. A lot of breakups happen at that age.

The official or societal pressure, especially on the young women who might decide they didn’t want to continue the relationship resulted in advice columns arguing that they wait it out, keep writing, keep the troop’s morale up. But there was debate even in those circles whether that was a good idea, if a soldier finally comes home months or years later only to learn that the girlfriend had moved on long ago but not told him. That veteran is coming home and finding it all a complete charade, it’s a very volatile situation indeed.

To complicate that narrative there is a regrettable pattern repeated after every war of escalated levels of domestic violence and homicides.

Q: Troops don’t write letters as much anymore while deployed. New technologies such as email and even video messages are more prevalent across the culture. How did that fit into the “Dear John?”

A: I became really intrigued how over time each successive war a new technology, the quickest, most efficient and emotionally satisfying was pushed as the best new way to communicate. During WWII there was “V-Mail” which were bulk postcards rapidly sent to deployed troops. A famous such V-Mail had a simple message that went viral for its time, it was a woman writing to a soldier to break off their budding relationship with the words, “Go to Hell.” That soldier shared the breakup with Army News Weekly and the story was picked up by other outlets. The surface story appeared to have a heartless woman and a jilted soldier. In truth there had been some back and forth, the soldier had stood up the women during a planned meetup while on leave. Later the two reunited.

With each new technological advance, communications sped up and at times became more intimate. Audio recordings were available but rare and expensive until the Vietnam War where they became more common. Immediate messaging such as email and regular phone calls in the 1990s and early stages of the Iraq and Afghanistan wars created headaches for military censors and contributed to new forms of disorientation, soldiers dealing with household plumbing or children’s homework problems before going on combat patrols.

With each stage critics have bemoaned the older forms, as early as the 1940s and the V-Mail, some were saying it was the “death of letter writing.”

But with new forms, speed is the main issue. What I term the “ballistic theory of communication,” the faster delivered the worse the emotional damage. That proposition has been bandied about in the digital age. I’m not sure its proven true or would be true in all cases. How much damage it does depends on the person and it’s difficult to generalize.

Nobody yet knows the future, will there be “Dear John” in the metaverse? Could it hurt just as much?

**Editor’s Note: The question-and-answer has been edited for clarity, content and length.

Todd South has written about crime, courts, government and the military for multiple publications since 2004 and was named a 2014 Pulitzer finalist for a co-written project on witness intimidation. Todd is a Marine veteran of the Iraq War.

The Air, Land and Sea will be sold for a limited time beginning Jan. 31.

This tactical clip takes the fight to your hair

They come in a pack of four.

Russia accused the West of "whipping up tensions" over Ukraine, while Ukraine's security chief argues the country needs to revise a 2015 peace deal.

Biden calls for release of US hostage, a Navy veteran, in Afghanistan

Navy veteran Mark Frerichs, a civil engineer and contractor from Lombard, Illinois, was kidnapped in January 2020 from the capital of Kabul.

"Ali's American Dream" by Jason Criss Howk is a fictional story that tells what life can be like for immigrants in America.

Sunday’s test was North Korea’s seventh round of launches this month.

The Feb. 3-8 exercises were to be held 150 miles off southwestern Ireland — in international waters but within Ireland’s exclusive economic zone.