NATO has moved air and naval units into positions to respond to further Russian incursions into Ukraine. Reuters reports that the alliance presently has about four-thousand troops deployed in multinational battalions in Latvia, Lithuania, Estonia, and Poland; the US is said to have placed some eighty-five-hundred additional troops on alert, prepared to be transported to the region. Russia, which has staged approximately one-hundred-thousand troops near Ukraine, says NATO's response (described as "hysteria") shows that Russia, not Ukraine, is the target of aggression. Hysterical or not, the Guardian writes that Western governments are preparing an extensive and potentially crippling sanctions regime that could be imposed on broad stretches of the Russian economy should Moscow's pressure on Ukraine continue.

Coincidentally or not, the National Post reports that Global Affairs Canada, a service of the Foreign Affairs Department, was hit with an unspecified cyberattack detected on January 19th, the day before, Reuters observes, the Communications Security Establishment (CSE) issued a bulletin warning that there was a Russian threat to Canadian infrastructure. According to Computing, investigation of the incident continues. Prime Minister Trudeau has reiterated Canadian support for Ukraine during the ongoing crisis. 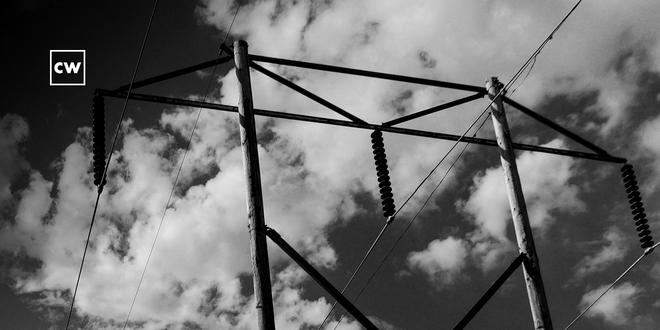 Ars Technica reports that the Cyber Partisans have claimed responsibility for a ransomware attack against Belarusian railroads that's being called operation "Peklo" (roughly "Hellfire"). The hacktivist group, which has acquired a reputation for sophistication, has been active since at least July of 2021.

Multiple sources, including CNN, Newsweek, CBS News, and ABC News, report that the US Department of Homeland Security has issued a memorandum to its law enforcement partners warning them to prepare for Russian cyberattacks in the event of a US or NATO response to Russia's threatened invasion of Ukraine. The memorandum doesn't appear to contain much specific information beyond a recognition of Russian cyber capabilities and an acknowledgement that tensions in Eastern Europe are running high.

The CyberWire's continuing coverage of the crisis in Ukraine may be found here.