Location： Home / Technology / Is depression linked with social media use in adults?

Is depression linked with social media use in adults?

The use of social media has correlations with reduced well-being and increased anxiety and depression among adolescents and young adults.

One review highlighted a study that found using the internet to communicate and play games for more than 4 hours a day predicts depressive symptoms 1 year later. The research also found that depressive symptoms predict increased internet use and decreased participation in nonscreen activities. 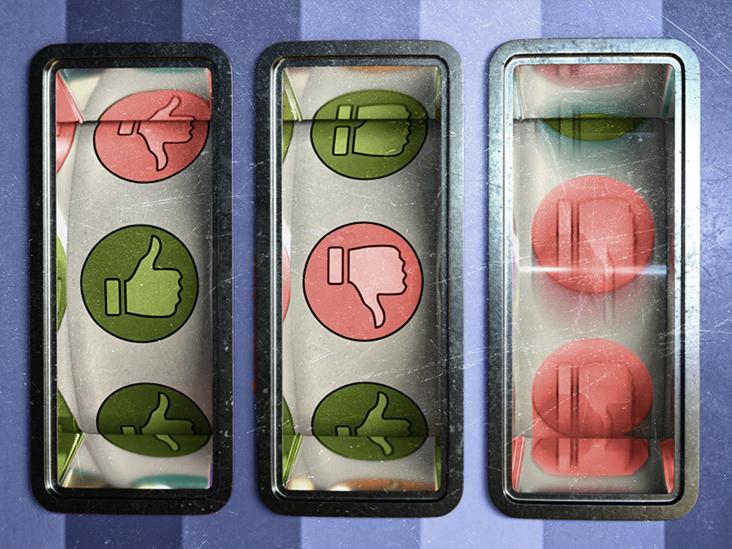 Furthermore, studies often do not include adults in their samples, so the effects of social media on older age groups are relatively unknown.

Lastly, whether there is a causal relationship between social media use and depression — and which comes first — is still unknown.

Recently, researchers conducted a survey study investigating the link between social media use and the development of depressive symptoms.

However, some experts doubt the extent to which these findings can be interpreted.