Gone are the days when we couldn't even come up with Microsoft and Linux together in a sentence. The constant rise of cloud and edge computing has cemented the dominance of Linux in the IT world. Plus, Microsoft's stance on open-source has also changed over the years, proven by their surprising acquisition of GitHub back in 2018.

There have been signs of Microsoft embracing Linux for some time. The Windows Subsystem for Linux (WSL) is a great example of that. So, it didn't surprise many when they finally released a Linux distro of their own.

CBL-Mariner is a distro developed by the Linux System Group at Microsoft, the team behind the WSL compatibility layer. The CBL part of its name stands for Common Base Linux. It is a fully open-source Linux distro built for powering Microsoft's Azure Edge services.

Although the software giant has stated that it's an internal distribution for managing their Edge infrastructure, the entire project is available publicly via GitHub. It's a minimal and lightweight distro that users can use as a container or container host.

CBL-Mariner is an RPM-based OS that uses Tiny DNF as its package manager. It's a fully secure and stable distro with support for configurable firewall, signed updates, ASLR (Address Space Layout Randomization), system call filtering, storage encryption, and much more.

Why You Should Learn Linux on Windows Subsystem for Linux

So, how do you use this Microsoft-powered Linux distribution? No matter if you're a professional developer or a mere hobbyist, you can easily build custom CBL-Mariner images and play aroun

d. However, some previous exposer to

will come in handy.

getting up and running with CBL-Mariner

quickly. Follow the tutorials on their GitHub repo to set up your installation within the shortest possible time.

Microsoft Steps Up Its Linux Game

CBL-Mariner proves that Microsoft is on the right track when it comes to free software and Linux. The company that once stood steadfast against its open-source rival has seemingly come to terms with the changing reality of the IT industry. Let's see what the future holds for this new strategy.

Microsoft introduced Windows Subsystem for Linux back in 2016. Since then, users have been installing Linux alongside the Windows operating system to enhance their workflow. 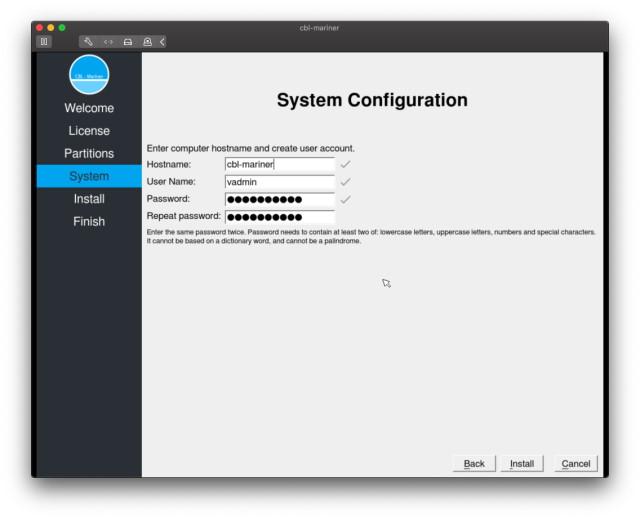 Want to run Linux on your Windows PC? Here's how to run a Linux desktop within Windows using the Windows Subsystem for Linux.

Rubaiat is a CS grad with a strong passion for open-source. Apart from being a Unix veteran, he's also into network security, cryptography, and functional programming. He's an avid collector of secondhand books and has a never-ending admiration for classic rock.