Several accounts on Twitter, Facebook, and Telegram are reported to have been blocked by the Ministry of Information and Technology (MeitY) for disseminating modified recordings of a cabinet briefing and promoting inappropriate or hostile content.

MeitY stated it had received a number of complaints stating that particular handles, users, and channels were posting inappropriate content and attempting to split communities.

Furthermore, multiple films have been circulating on social media, including the most recent altered footage purporting to depict a cabinet briefing with overlay audio.

In a tweet, Minister of State for Electronics and Information Technology Rajeev Chandrasekhar revealed that 73 Twitter accounts had been suspended, four YouTube videos had been deleted, and one Instagram game had been taken down. The proprietors of these accounts are being identified and will face legal action, and these social media networks’ due diligence will be examined, he added.

The Inter-Services Public Relations (ISPR) propaganda Twitter handle released a doctored video on Friday (January 7) claiming that the Indian government is intending to remove Sikhs from the Indian army. The news comes amid a standoff between the central government and the Punjab government over Prime Minister Narendra Modi’s security lapse on January 5 of thi 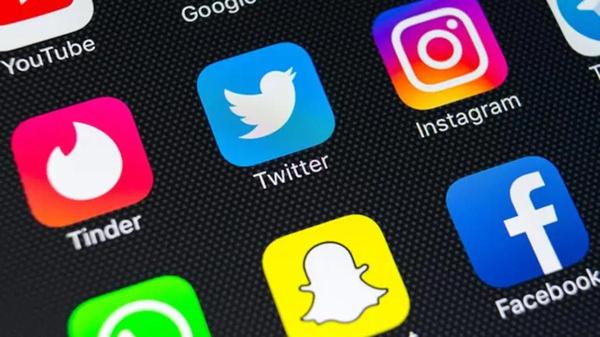 “Cabinet Committee on Security Meeting Minister Anurag Thakur, S Jaishankar calls for removal of Sikhs from the Indian army,” according to Anjali Kaur’s Twitter profile (@heyanjaliii). The aforementioned account was established in October of last year and currently has 987 followers. Someone was heard in the video arguing for the removal of all Punjabis from the Indian Army.

Reportedly, the audio belongs to one “Khal”, who had called for the removal of Punjabis from the Indian army during a Clubhouse discussion over alleged bragging by Khalistanis. The audio clip was already being shared on social media slamming the suggestion by many people. But the Pakistanis went ahead and added it to a Cabinet Committee of Security meeting to make baseless allegations against the Modi government.

“A tweet referring to a viral video claim that in a #Cabinet Committee meeting on Security, there was a call for the removal of Sikhs from the Indian Army. The claim is fake. No such discussion/meeting has taken place”, PIB tweeted.