More than a year into his first term, Loren Ewing is disappointed that President Joe Biden hasn't moved to forgive student debt. She remembers his vow on the campaign trail to deliver "immediate cancellation of a minimum of $10,000" per person. 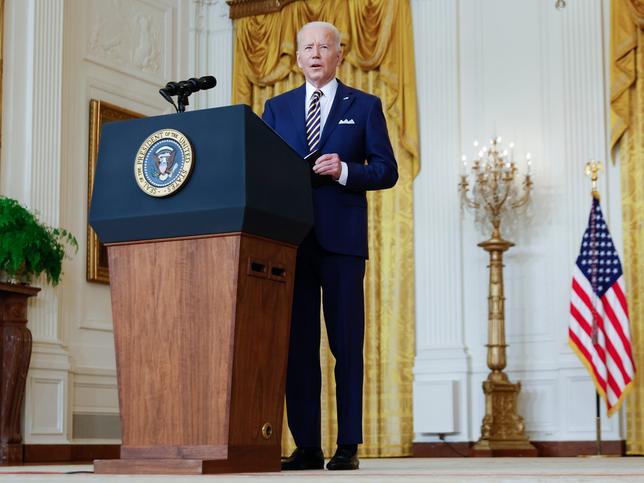 "As soon as the election cycle got through, and he got in office, crickets," said Ewing, 24, who lives in Cincinnati and owes close to $40,000 in student loans.

Along with Ewing, 57% of Americans say they want the president to make student loan forgiveness a priority, according to an CNBC + Acorns Invest In You Student Loan Survey, by Momentive. (The online poll was conducted January 10 to 13 among a national sample of 5,162 adults.)