PayPal says it processed $311 billion in total payment volume during the quarter, a TPV growth of 40% year over year. 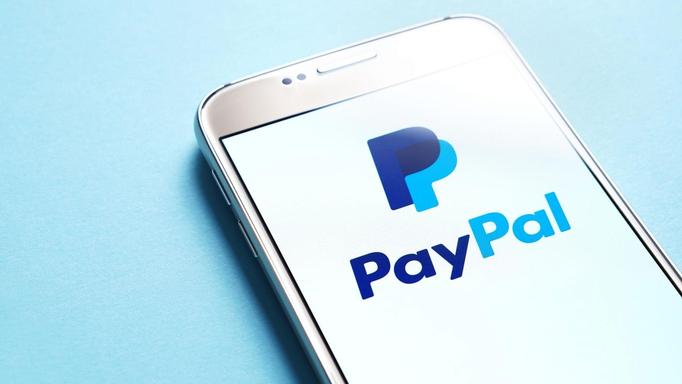 "On the heels o

f a record year, we continued to drive strong results in the second quarter, reflecting some of the best performance in our history," PayPal CEO Dan Schulman said.

"Our platform now supports 403 million active accounts, with an annualized TPV run rate of approximately $1.25 trillion. Clearly PayPal has evolved into an essential service in the emerging digital economy."