PhoreMost Collaborates with Polaris and NeoCura on Cancer Therapeutics

The POLARISqb Tachyon quantum computing platform will be used to scan billions of molecules from a large chemical space to find novel molecules that can be developed into drugs, based on information obtained from PhoreMost’s SITESEEKER phenotypic screening platform, a novel target-identification platform, according to PhoreMost in a Jan. 5, 2022, company press release.

SITESEEKER rapidly identifies unexpected or “cryptic” druggable sites across an entire genome, and PhoreMost, in collaboration with POLARISqb, will use the platform to identify oncology targets previously considered undruggable. This identification will be conducted using the inherent shape diversity and disease functionality of the PROTEINi (based on protein interference) protein-fragment libraries in live cells. 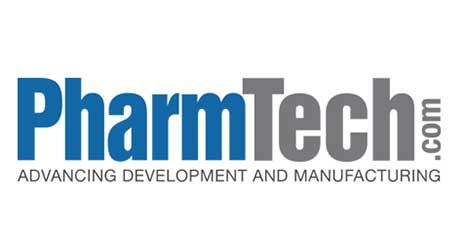 “This partnership represents the ultimate ambition for any collaboration between biology and technology, where the full diversity of newly identified druggable disease targets generated by biological PROTEINi shape-libraries can now be married to the most logical and rapid method of finding small-molecule drugs to them. This best-in-class intersection of biotech and AI [artificial intelligence] is going to be an exciting and transformative milestone for the entire pharmaceutical industry,” said Chris Torrance, CEO, PhoreMost, in the press release.