Nov 23 (Reuters) - Reddit is pulling the plug on its TikTok-like platform, Dubsmash, the social network said on Tuesday, just a year after buying it for an undisclosed sum to bolster its video creation tools.

The standalone Dubsmash app will not be available for download after Feb. 22, Reddit said, as it rolled out new camera and editing features as part of its video tools. 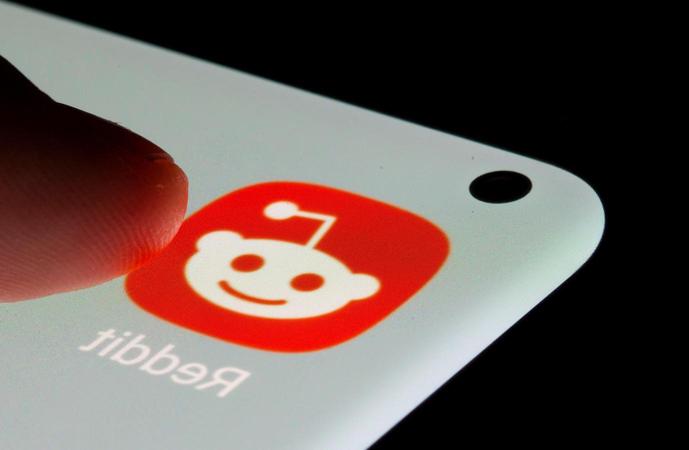 "The Dubsmash team has been accelerating Reddit's video, so parts of Reddit will feel familiar to Dubsmashers," the company said in a blogpost.

Since Dubsmash's acquisition, Reddit said it had seen 70% growth in overall hours watched, while the number of daily active video viewers rose by over a third.

Viewership for short videos, which the company defines as two seconds or less, has also risen by 50% quarter-over-quarter.

Reporting by Akash Sriram in Bengaluru; Editing by Anil D'Silva