BEIJING — China's biggest city is getting serious about the metaverse, the technology that's drawn mass attention this year for its potential to form the next generation of the internet.

Chinese government departments and local authorities have issued five-year development plans this year to show how they aim to implement the central government's five-year plan issued in March.

One released by Shanghai on Thursday contained the first mention of the metaverse, according to Chinese media reports. The technology extends human interactions to a virtual world of three-dimensional avatars. 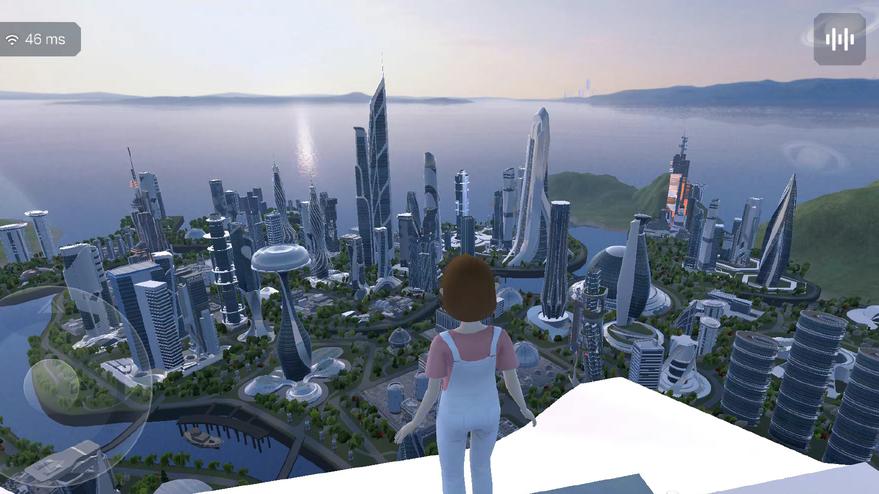 The metaverse is one of four frontiers for exploration, the Shanghai Municipal Commission of Economy and Information Technology said in its five-year plan for developing the electronic information industry.

The document called for "encouraging the application of the metaverse in areas such as public services, business offices, social entertainment, industrial manufacturing, production safety and electronic games," according to a CNBC translation of the Chinese text.

The commission said it plans to increase research and development of underlying technologies, including sensors, real-time interaction and blockchain.