Location： Home / Technology / Should I join the Great Resignation? Take this simple test to measure your workplace burnout

Should I join the Great Resignation? Take this simple test to measure your workplace burnout

Burnout is a state distinct from mental health conditions like depression or anxiety, according to Leah Weiss, who researches the issue and teaches a perennially waitlisted class on compassionate leadership at the Stanford Graduate School of Business. Burnout can result directly from “chronic workplace stress that has not been successfully managed”—as the World Health Organization defines—leading to “feelings of energy depletion or exhaustion, increased mental distance from one’s job, or feelings of negativism or cynicism related to the job.” 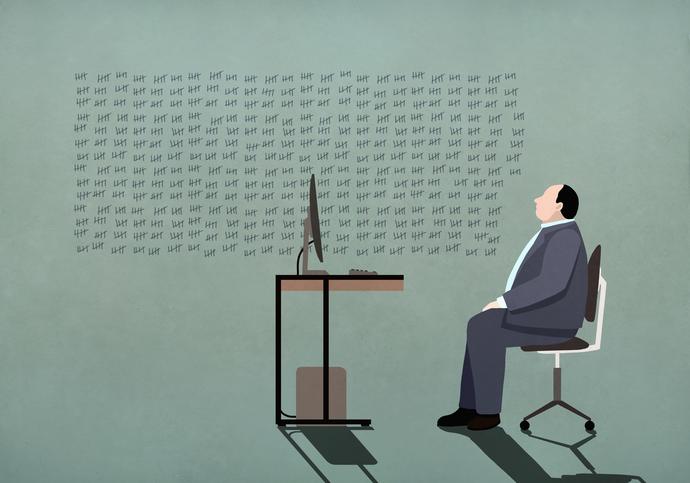 But while burnout is sometimes seen as a binary state—you either are, or you aren’t—Weiss argues that’s not the case. It’s a spectrum, and your place along it can be measured by a simple, six-question quiz, courtesy of the team at 360Learning.