Techfest headliner announced: A R I Z O N A

After over two years of the pandemic, the Entertainment Committee (EC) has been planning an in-person Techfest, an annual concert event at Stevens. Last year, Techfest EC hosted a virtual Techfest with guests Pete Davidson, COIN, Cody Ko, Rico Nasty, and Jeremy Zucker. On April 5, 2022, EC took ownership of the petting zoo on campus and announced that the theme for Techfest 2022 was State Fair. The following day, EC disclosed that this year’s headliner is A R I Z O N A, a rock and electropop band. 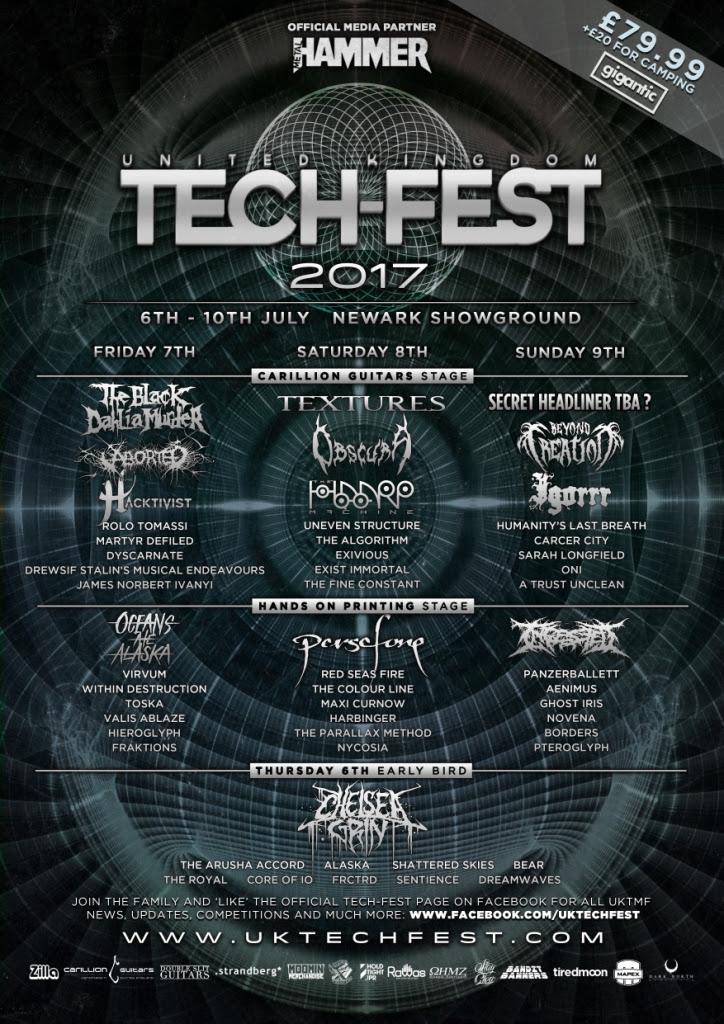 A R I Z O N A is a band based in New Jersey and is currently signed to Atlantic Records. The band consists of three band members: vocalist Zachary Charles, guitarist Nathan Esquite, and keyboardist David Labuguen. Presently, the band has several released singles and EPs and two released albums: Asylum (2019) and Gallery (2017). According to an interview with Riff Magazine, A R I Z O N A has been working on a third album, which is scheduled to release in Fall 2022.

When asked why A R I Z O N A was chosen as this year’s Techfest headliner, EC cited three reasons: (1) “their music aligns well with the general student body’s musical interests.” After collecting data about students’ favorite artists, A R I Z O N A seemed to be a clear pick because their music blends a variety of genres like pop, alternative, rock, and electronic. “They have also collaborated with several different EDM artists such as Louis The Child, Matoma, and the late Avicii (Tim Bergling) which is another genre of interest at Stevens;” (2) A R I Z O N A is from New Jersey, just like a majority of the student body. And since this year’s theme is State Fair, “how fitting is it that A R I Z O N A is from Jersey (Glen Rock);” (3) many of their singles have charted on Spotify, Tik Tok, and the radio, so “students are bound to have a fun time singing and dancing along.”

Booking a headliner this year was no easy task. With the increase in live performances, “many artists increased their prices and/or were booked for gigs way before we were able to start our process since we’re confined to an academic year,” EC expressed. However, they were able to work with Student Life and an agent who “helped [them] secure A R I Z O N A and turn around one of the faster headliner contracts [they]’ve ever had.”

EC had also looked into booking other artists before ultimately booking A R I Z O N A. They prioritized booking Fetty Wap this year because he was booked as the 2020 headliner, but “you can just Google ‘Rolling Loud’ and ‘Fetty Wap’ to see how that went.” Additionally, there were talks of bringing COIN or Jeremy Zucker, artists from virtual Techfest 2021, back to campus to perform in-person this year. However, EC ultimately “agreed that it might be better to try and bring in some new talent.”

Techfest is scheduled for Saturday, April 30, and will include entertainment like student performances, food trucks, giveaways for attendees, carnival games, and opportunities for student involvement.