The heat dome baked parts of the Pacific Northwest. Wildfires raged around the world. Torrential and destructive flooding displaced communities in British Columbia. The world in 2021 was fixated on the impacts of climate change.

But if humans are going to stop the damage they’ve caused, they’re going to need help from machines, researchers say. That’s where Yang Shi comes in.

Shi is director of the University of Victoria’s Applied Control and Information Processing Laboratory, and his focus is on the mathematic models and strategies behind the remote control and monitoring of complex cyberphysical systems. His research encompasses the theory underpinning large-scale systems such as smart buildings, communities and cities—work that will be crucial in ensuring the efficient use of energy to reduce carbon emissions.

That’s not just a matter of having energy efficient cooling systems, though. Rather, energy efficiency must be built into a design that actively considers carbon requirements because there’s a price associated with carbon.

Putting this into context, he points to the example of a smart community, which has interconnected controls and technology designed to maximize energy efficiency. If such a community has renewable energy integrated into its grid—for example wind farms and solar panels—there will at times be an intermittent supply of electricity due to weather conditions. 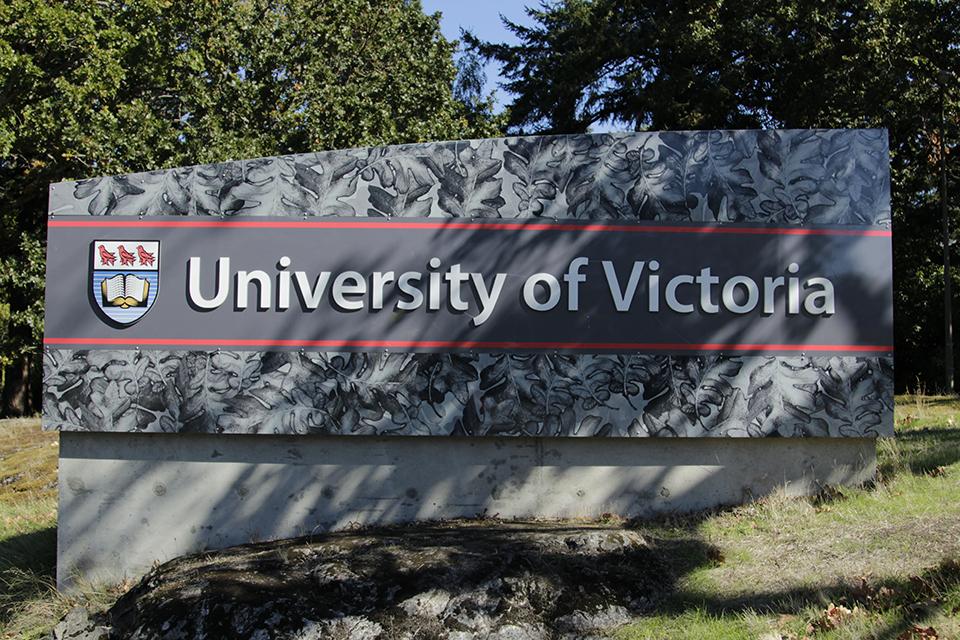 The remote, artificial intelligence-enabled control systems he’s working on can balance out those fluctuations so that those communities are only using power from conventional, often carbon-producing grids when absolutely necessary, and supplying power back to those grids when they have an excess of renewable electricity.

These complex dynamic systems make realtime adjustments not just based on the control algorithms created by Shi and his colleagues, but on machine learning and AI that can make predictions based on information that is collected.

Shi’s research has other less obvious environmental links. His work could also be used to co-ordinate a squadron of unmanned aerial vehicles—UAVs or drones—to be used in conjunction with ground-based robots to deliver urgent aid in case of disasters where people are cut off from emergency responders, such as in a scenario similar to the catastrophic flooding seen across BC in mid-November.

Whatever research he’s working on, Shi favours bringing the latest knowledge into the classroom and to work on solutions to global problems with an international community of scientists including in research areas of control engineering, communications and energy systems.

Creating these systems is a hugely complicated endeavour involving researchers around the world advancing their own and one another’s wor k. That's why Shi is an often-cited expert in his field, he’s also a leader in the areas of networked and distributed control systems, advanced model predictive control and industrial cyber-physical systems.

To foster and support international collaboration among researchers and engineers, Shi helped start the Institute of Electrical and Electronics Engineers (IEEE) International Conference on Industrial Cyberphysical Systems, with UVic hosting the latest edition in May 2021. IEEE states it is the world’s largest technical professional organization dedicated to advancing technology for the benefit of humanity.

Shi’s research is supported by National Sciences and Engineering Research Council of Canada, Mitacs and the Canada Foundation for Innovation.

UVic researchers focus on examining the personal, social and environmental costs of technology and improving health, communications and security for people around the globe as outlined in Aspiration 2030, the university’s research and creative works strategy.