‘Waves’ vs. ‘Sways’ The Social Media Debate that Resolved a Nearly 50-Year Debate

After almost fifty years, the lyrics to Bruce Springsteen’s “Thunder Road” are finally being corrected The first line of the first song off of the 1975 album Born to Run reads on most official websites as “The screen door slams, Mary’s dress waves,” However, fans of The Boss have argued that Mary’s dress, in fact, “sways.” Springsteen’s manager, Jon Landau, has finally put an end to the matter. “The word is ‘sways,’” Landau told the New Yorker. When asked about the errors printed in albums and posted on Springsteen’s official site, Landau, who co-produced the Born to Run album, said that all official materials will have the lyrics corrected. The debate reignited on social media after the New York Times’ Maggie Haberman tweeted the “sways” lyric during a performance of Springsteen on Broadway on July 3, causing heated debate for two weeks. Until Landau’s declaration, Springsteen’s team wasn’t too keen on giving a definitive answer.“By the way, ‘dresses’ do not know how to ‘wave’,” Landau added.

Read it at Variety 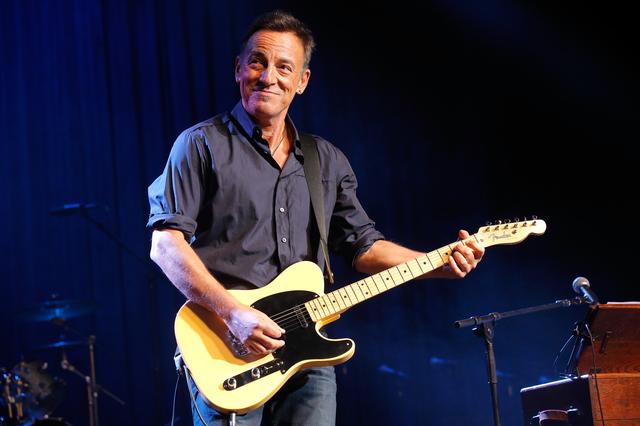