Whatever happened to DNA computing?

For more than five decades, engineers have shrunk silicon-­based transistors over and over again, creating progressively smaller, faster, and more energy-efficient computers in the process. But the long technological winning streak—and the miniaturization that has enabled it —can’t last forever. “There is a need for technology to beat silicon, because we are reaching tremendous limitations on it,” says Nicholas Malaya, a computational scientist at AMD in California.

What could this successor technology be? There has been no shortage of alternative computing approaches proposed over the last 50 years. Here are five of the more memorable ones. All had plenty of hype, only to be trounced by silicon. But perhaps there is hope for them yet. 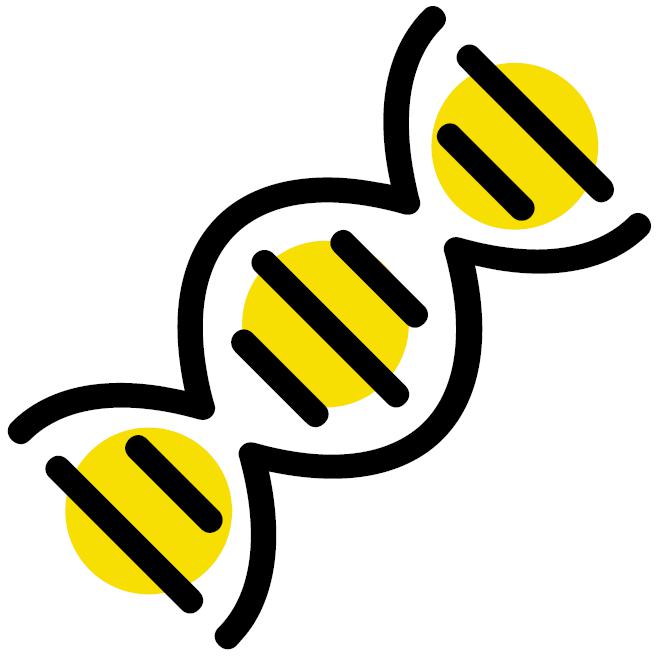 Computer chips are built around strategies to control the flow of electrons—more specifically, their charge. In addition to charge, however, electrons also have angular momentum, or spin, which can be manipulated with magnetic fields. Spintronics emerged in the 1980s, with the idea that spin can be used to represent bits: one direction could represent 1 and the other 0.

In theory, spintronic transistors can be made small, allowing for densely packed chips. But in practice it has been tough to find the right substances to construct them. Researchers say that a lot of basic materials science still needs to be worked out.

Nevertheless, spintronic technologies have been commercialized in a few very specific areas, says Gregory Fuchs, an applied physicist at Cornell University in Ithaca, New York. So far, the biggest success for spintronics has been nonvolatile memory, the sort that prevents data loss in the case of power failure. STT-RAM (for “spin transfer torque random access memory”) has been in production since 2012 and can be found in cloud storage facilities.

Classic electronics is based on three components: capacitor, resistor, and inductor. In 1971, the electrical engineer Leon Chua theorized a fourth component he called the memristor, for “memory resistor.” In 2008, researchers at Hewlett-Packard developed the first practical memristor, using titanium dioxide.

It was exciting because memristors can in theory be used for both memory and logic. The devices “remember” the last applied voltage, so they hold onto information even if powered down. They also differ from ordinary resistors in that their resistance can change depending on the amount of voltage applied. Such modulation can be used to perform logic operations. If done within a computer’s memory, those operations can cut down on how much data needs to be shuttled between memory and processor.

Memristors made their commercial debut as nonvolatile storage, called RRAM or ReRAM, for “resistive random access memory.” But the field is still moving forward. In 2019, researchers developed a 5,832-memristor chip that can be used for artificial intelligence.