Most phones and tech purchased in the last decade should not be affected by the 3G shutdown, but that is not the same story for cars.

So why could the end of 3G be bad news for drivers? 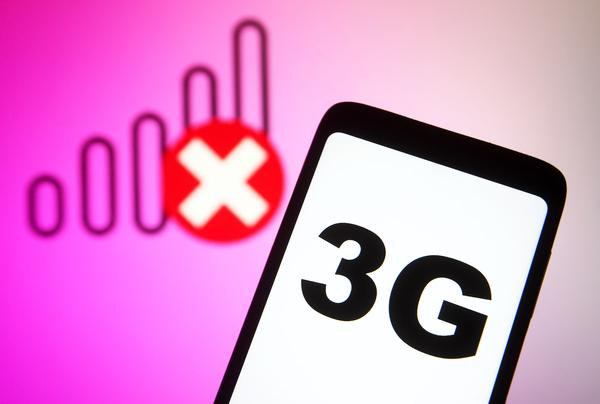 Every major mobile carrier plans to shut down its 3G network this year to free up bandwidth space for the 5G rollout.

Most phones and tech purchased in the last decade should not be affected. But it’s people with older technology that could be.

RELATED: Why your phone could stop working in the near future if you have an older model

But that is not the same story for cars. According to “The Drive,” vehicle models as recent as 2021 could lose important technology when 3G goes away.

What features could be affected?

According to reports, they include built-in navigation, emergency services and remote locking and unlocking.

AT&T-aligned brands like Honda, Nissan and Volvo have until February while brands that use Verizon, including Toyota and Lexus, could have until the end of the year.

According to U.S. News and World Report, the fix to the problem depends on your car brand. Some carmakers like Honda and Acura have already pushed out a software update, but you have to install that update before 3G goes away.

Other brands like Dodge, Jeep and Ram are offering a fix, but you have to pay. An upgraded device that you plug into your car comes with a monthly fee ranging from around $10 dollars to $30 a month.