• All cells in an organism contain all the DNA: – all genetic info

Proteins act in trans DNA sites act only in cis 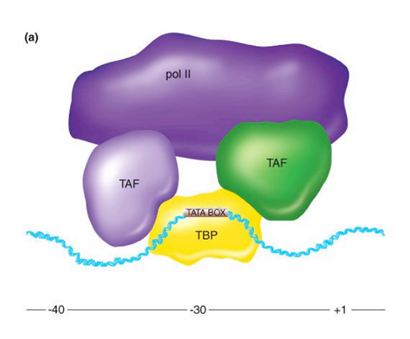 • Promoter proximal elements are required for high levels of transcription. • They are further upstream from the start site, usually at positions between -50 and -500.

• These elements generally function in either orientation.