Location： Home / Article / How to Make HTML5 Banner With No Coding Skills?

How to Make HTML5 Banner With No Coding Skills?

Online advertisement is an extremely useful way of promoting your product or service, and banner ads play a big part in this popularity. The sheer number of different types and sizes of banner ads makes it easy to pick the one that suits your company’s goals the most.

There are also several different formats of banner advertisement – some are relatively old, such as JPG or PNG, and others are slightly more new, including GIF or HTML5.

HTML5 banner ads are of particular interest in this context since their popularity seems to be growing on a non-stop basis, getting close to becoming a default banner ad standard for modern ads. One of the biggest reasons for such a success is their “responsive ads”, offering unprecedented customization for every possible site all over the Internet.

Other advantages of HTML5 as an ad format include, but not exclusive, to:

Overall, it’s fair to say that HTML5 as a format has a lot of advantages that can be used in the modern world for advertising purposes. This is where we’re arriving at the task of actually creating an HTML5 banner.

As with a lot of other ad types, outsourcing is always the solution – and HTML5 ads are not excluded from this rule. The creative control, in this case, is lower than it would’ve been in the process of manual banner creation, but it also removes the need to do the entirety of the design by yourself, which is a relatively big advantage in some cases. 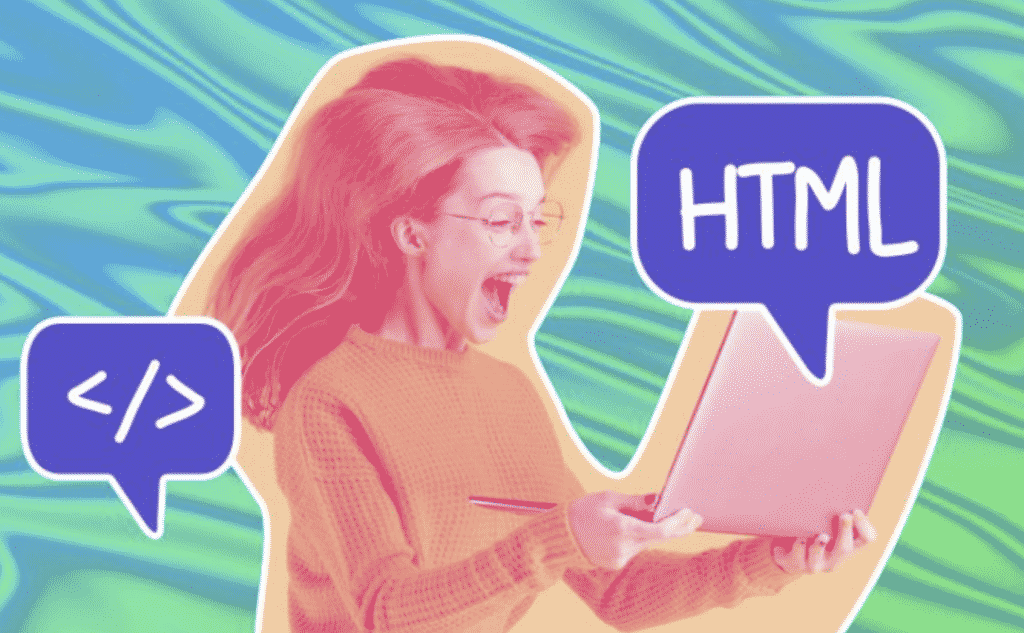 This leaves us with the option of manually creating your own HTML5 banner ads. In this case, the first tool that comes to mind is Google Web Designer, as one of the most popular tools when it comes to HTML5 banner design.

Google Web Designer is a comprehensive tool that mostly deals with creating HTML5 banners, and it also offers most of the features of your regular banner editor, such as image design, animation, hyperlinks, and so on. Since the main goal of the majority of HTML5 design tools is to cut off the prerequisite of having coding skills, Google Web Designer’s interface is relatively easy to use and get familiar with.

Luckily enough, Google Web Designer also works in mostly the same way as the majority of its competitors, which allows us to point out several steps that are included in the creation of each and every HTML5 banner:

1. Creating a new file. This step allows for setting up some specific details, such as storage location, file name, target ad dimensions, and such.2. Adding objects and images. Depending on the intentions of your banner, you might want to add some geometrical figures or images – this can be done via a simple drag-and-drop process. The is one nuance here – the first image that is dropped on an empty file in that way would be considered a background image for the entire banner.3. Adding text boxes, CTAs, etc. This is a different part of the initial customization process, allowing for text placement on top of your banner ad (including a Call-to-Action).4. Animation. That’s not to say that Google Web Designer can only work with static images – there are many different animation-related options that are available. The entire lower part of your working area in Google Web Designer is a “Timeline” that is somewhat similar to what Photoshop uses for animation purposes. As such, it’s possible to animate transitions, customize animation speed, manage keyframes, and so on.5. Preview and Publish. If you want to see the final form of your banner, it can be done using the “Preview” tab – this mode is great for spotting last-minute problems before saving your HTML5 banner ad. After that, you’re free to “Publish” your HTML5 banner – you can either save it to your local computer or save it to the cloud storage for later use.

That’s not to say that Google Web Designer is the only tool that can help with creating an HTML5 banner with no coding skills – there are many others out there, and it’s possible to split the remaining services in two groups: online ad builders and template distributors.

Online ad builders are not too different from what Google Web Designer offers – a somewhat traditional way of creating banners through manual addition of images, figures, and text to the blank file. Aside from the fact that these online ad builders are working in any web browser and thus are more accessible, ad builders tend to offer their own set of templates and objects that can be used as a baseline for your future banner, greatly expanding the creative possibilities of anyone, no matter how good their coding skills are.

Template distributors, on the other hand, often work as a third party between product owners and designers – with the former browsing a list of available design templates and offers, and the latter having the opportunity to discuss the intricacies of the future banner with the potential client via the platform in question.

HTML5 banner creation has no requirement of any kind of coding skills to be able to create a variety of ad designs – there are many tools and services that act as a substitute to that ability and provide outstanding results in the form of HTML5 banner ads.