Apple will be focusing more on student app makers at its Worldwide Developers Conference next month as interest in coding continues to drum up interest among the younger generation.

The third edition of the Swift Student Challenge is a centrepiece of the iPhone maker’s annual convention, which gathers its 30 million-strong army of developers from around the world.

Apple’s student programme is also a potential gateway to a career in app development, which can prove lucrative as the global app ecosystem expands alongside the growth of users’ increasing reliance on digital tools.

“The entire process of submitting [an app] project and the stages you go through helps you learn so much,” Sabrina Sales, a 13-year-old student developer based in Abu Dhabi, told The National ahead of the WWDC.

“It gives you the proper structure of creating and designing an app from scratch. It also gives you the right mindset to deal with the challenges of implementing an idea,” said Ms Sales, who is among the winners of last year’s edition.

The global app market continues to grow, and app marketplaces have rolled out several initiatives to attract coders to help expand their digital offerings.

The number of third-party apps on Apple’s App Store has grown significantly since the platform was launched in 2008. From an initial 500 apps then, it has surged to more than 1.8 million now, representing nearly 100 per cent of all apps, according to Apple.

While significantly below market leader Google Play in terms of the total number of apps — around 3.5 million at present, according to Statista — the App Store still leads in revenue as iPhone sales tend to be higher in countries with higher incomes.

Apple does not specify how much the App Store makes in its financial reports, even though it is part of its strong services segment. 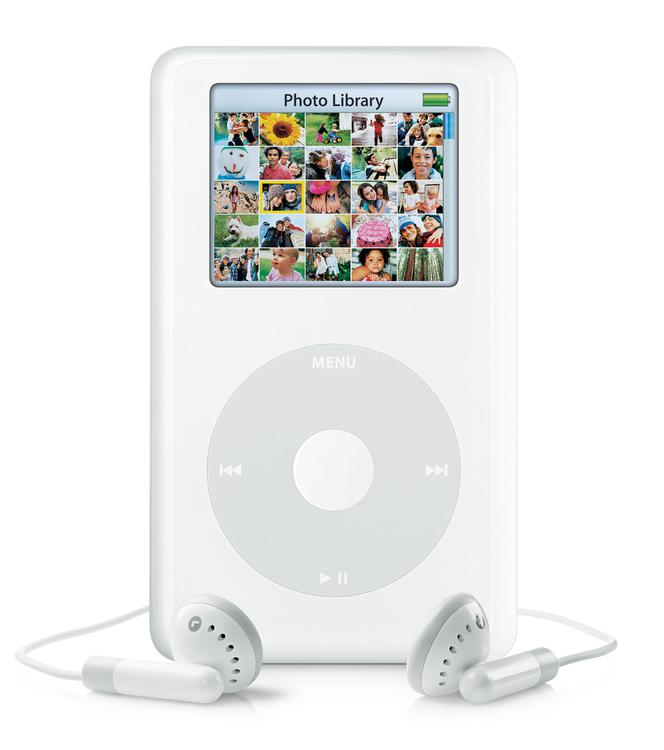 Developers, in turn, have earned more than $260bn — $60bn in 2021 alone — through the sale of digital goods and services on the App Store since its launch, Apple said in January.

“By providing many ways for iPhone users to expand and complement their experience, the App Store has been central to the continued success of the iPhone,” Juliette Caminade and Markus von Wartburg, economists at Boston-based Analysis Group, wrote in an April study.

Apple does not break down its app developers by age group, but it did acknowledge that its coding programmes, such as Everyone Can Code, App Development in Swift and Swift Playgrounds, had almost 2 million students and educators in 2020.

The Cupertino-based company, among the most valuable in the world, also offers free sessions to the general public through its Today at Apple events at its physical stores.

QuoteA long-term goal I have is to be accepted into a prestigious university known for computer science. And, hopefully, to play a part in making the UAE into a global hub for innovationSabrina Sales, Abu Dhabi-based app developer and Apple Swift Challenge winner

Coding is seen as a valuable tool for the future economy, which is built on new-age technologies and digital experiences.

Governments are also recognising its importance. Dubai, for instance, launched the One Million Arab Coders initiative in 2017 and a challenge programme in 2021, seeking the best talent among the youth’s ranks and equipping them with the skills needed for the future.

The winner, announced on May 11, was Syrian refugee Mahmoud Shahoud, who clinched $1 million as the top prize.

“A long-term goal I have is to be accepted into a prestigious university known for computer science. And, hopefully, to play a part in making the UAE into a global hub for innovation," Ms Sales said.

Her entry this year is called Procrastigator, a game she developed so she could "help educate my peers on how to manage their time in a fun and easy way".

"I hope to learn how to write more efficient code. I’m excited to see the new technologies and features Apple releases for us this year and want to learn as much as I can from Apple engineers and other developers," she said.

The WWDC will be held online for the third straight year, but Apple last week sent out a limited number of in-person invitations to attend the June 6 kick-off event.

Apple has also updated its training and certifications for IT support and management professionals skilled in supporting and managing Apple products, it said.

The training has been moved to an online and self-paced format, and users can demonstrate their competency with two new exams and earn certification from Apple, the company said.

The iPhone through the ages: Former Apple CEO Steve Jobs introduces the iPhone to the world in San Francisco, California, on January 9, 2007. It had a 3.5-inch screen and 2MP camera. Reuters