Actor Dileep and six other accused in a case of criminal conspiracy must surrender their phones before the Kerala High Court on Monday, January 31, by 10.15 am, the court ordered on Saturday. The seven accused must put their phones in a sealed bag and hand it over to the court's Registrar General, the Live Law reported. The case relates to an alleged conspiracy to kill police officials who are investigating the actor kidnapping and sexual assault case in Kerala, in which Dileep is an accused.

Dileep had moved the court for an anticipatory bail plea in the case two weeks earlier, after which the court disallowed the arrest of the accused but permitted three days of questioning by police officials. During the interrogation, the police had sought the phones used by the accused and found that Dileep and the others had changed phones in January 2022, after new allegations cropped up against them. The accused also refused to surrender their previous phones. The police then moved an application, seeking the court to direct the accused to surrender their phones.

After hearing the application on Friday and Saturday, Justice Gopinath P said that the prosecution had every right to seek the phones used by the accused and ordered that these be given up by Monday. "Having heard the parties, I am of the view that in light of the law laid down by Supreme Court and having regard to Section 45 of Evidence Act and Section 79A of Information Technology Act, the prosecution has every right to seek that the accused to hand over the mobile phones for forensic examination," he said. 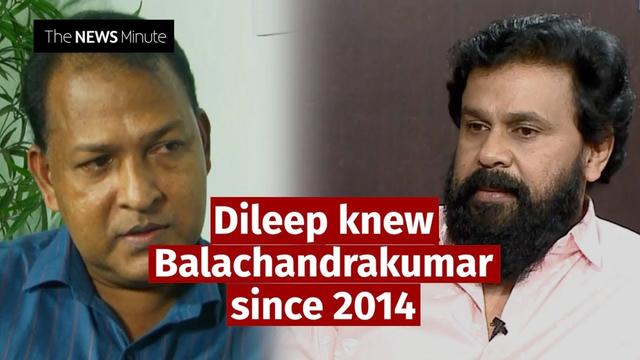 Fresh allegations arose in connection with the actor assault case towards the end of last year after Balachandrakumar, a director and former friend of Dileep, produced audio clips incriminating the actor. It was from a few of these audio clips that the police found evidence of an alleged conspiracy against some of the officials. Incidentally, in the first hearing of Dileep's bail plea in the matter, his counsel did not deny that the voices in the clips are of the accused. The next anticipatory bail plea hearing is posted for February 2.

Read: Dileep audio: By calling it an outburst by actor, is defence saying it is his voice?